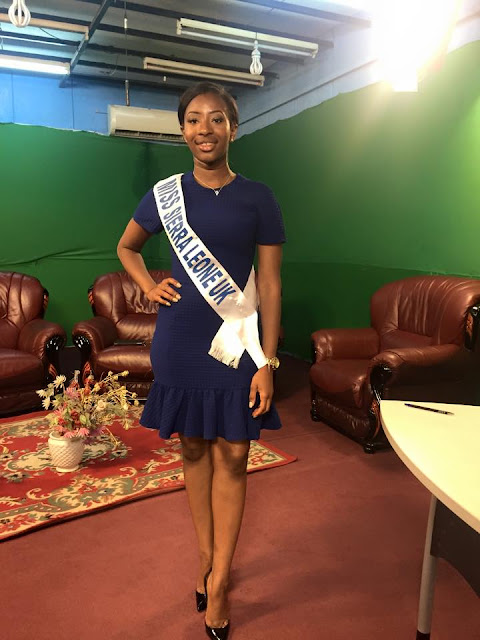 Yazmin Karim returned to London after her official first tour to Sierra Leone as crowned Miss Sierra Leone UK (2015) and in addition to her intelligence ,poise  and sparkly crown she had so much more to showcase.
The 24 year old pageant beauty who is known for her demure, arm-baring pastel colour outfits, also appears to be showing off her wardrobe, making the most of costume changes between television, radio, and social appearances.

Whilst in Freetown, Miss Karim made official visits  and courtesy calls to a few ministries, one of which was to the Minister of gender, social welfare and children affairs.  During this visit ,Yazmin who was recently made a UN women ambassador was introduced to the UN women representative in Sierra Leone, whom she will also be working with and supporting on their noble projects in the education of women and young girls.

Making guest appearances on national radio and TV (SLBC TV) shows, Good Morning Sierra Leone and Rising stars, Yazmin spoke about her work as Miss Sierra Leone UK and promoting women and children welfare.
She also got the chance of stepping in as lucky charm /Co-host for a night on the popular “Airtel Bomba show”, where she chose a winner for a Le 10Million cash prize. 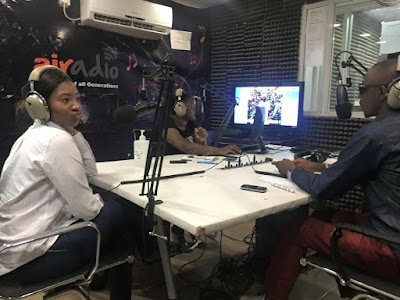 To summarise her sun kissed tour, she had this to say about her visit;

” Overall, I had an amazing time in Sierra Leone, got to meet some amazing people, incredible children, and saw family also. Apart from the epidemic has left a define imprint in the country, Sierra Leone is slowly making recovery. From the daily freshly cooked plasas, to the everyday hustle and bustle of the city and its people. There is no where or nothing that could compare to it, it'll always be home. And I cannot wait to go back, and embark on another amazing journey. Launching the Not Just Pynk project!”

Check out her tour looks below: 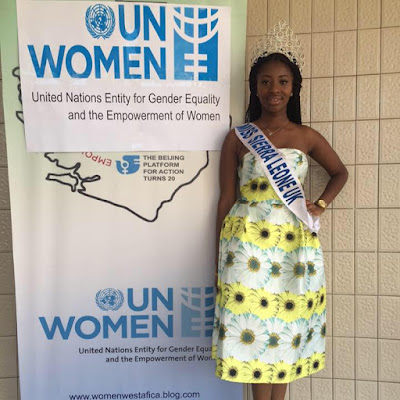 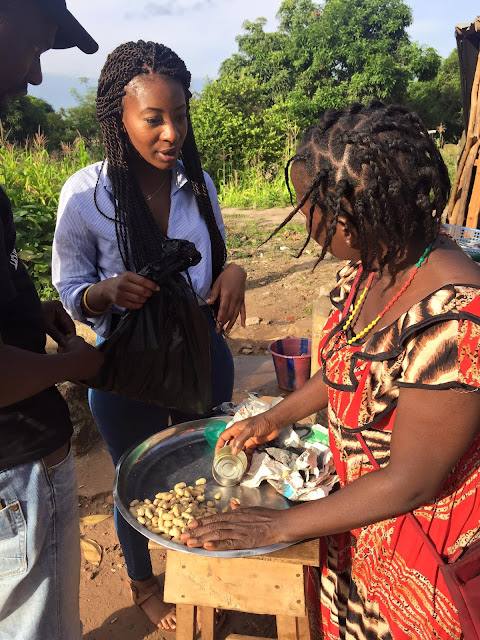 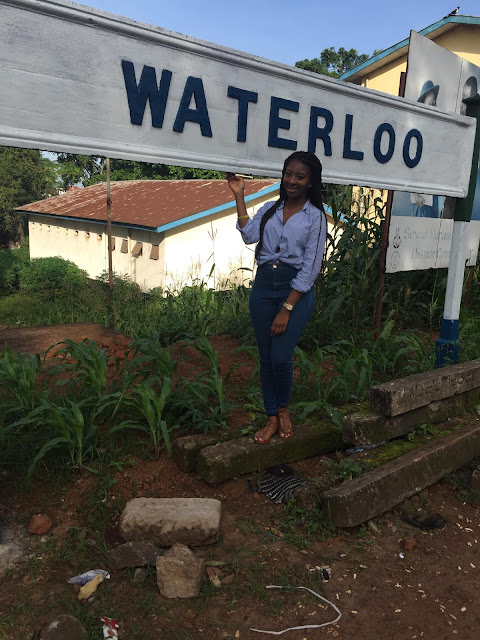 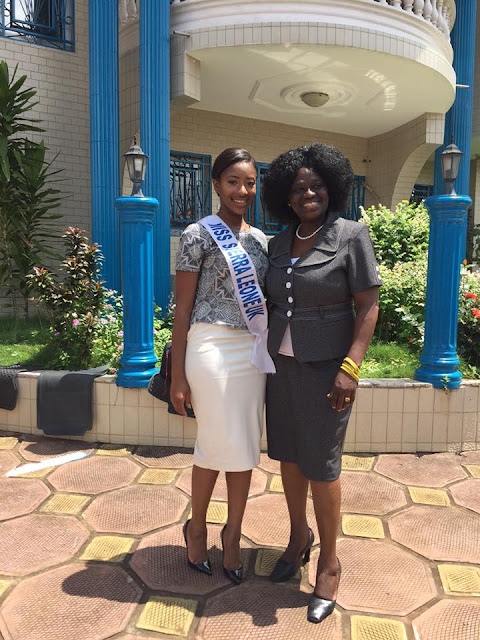