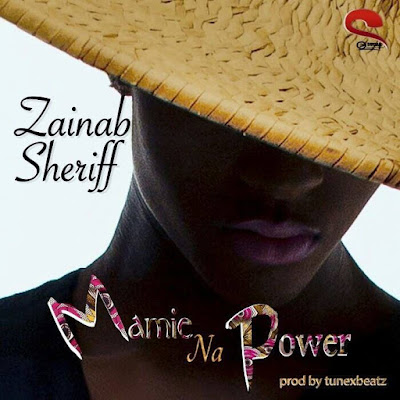 Zainab Sheriff knows exactly how to get fans all fired up for her next musical single.
Teasing with meme hails of prominent female members of society- with the latest snippet appearing as her usual fun flirty self in a video with the soundtrack solely being set to the singer's upcoming track.
In the video, which was long enough to get fans excited but not spoil the grand reveal, Zainab explains the concept of the song and why she has dedicated the song to every woman ,empowering them to "own what ever they do".
< <