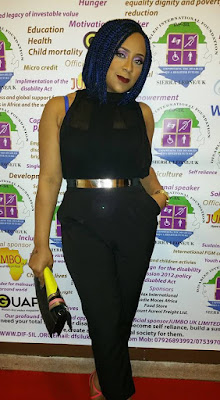 The deal came as no suprise as the singer for the past few months have been collaborating with the Hejenah team.
Following the announcement , Lulu says “After self-releasing my albums for the past several years I’ve found a “family” which has become my prefect fit. They understand me professionally, personally and most importantly creatively.”
To celebrate this new venture Suga Lulu and her new management release not one, but two singles from her new  'Elevate' album for free public download.

Link to songs below.
Merry Christmas to us, Hay!!!.

For any bookings, interviews or copies of the latest album contact Angelina Barnette at +447482151661 or officialsugalulu@gmail.com