Zainab Sheriff Demands Apology From All Stars President, Colabo. " So I'm going back to my pretty mood and wait for you idiots to realise your mistakes and apologise." 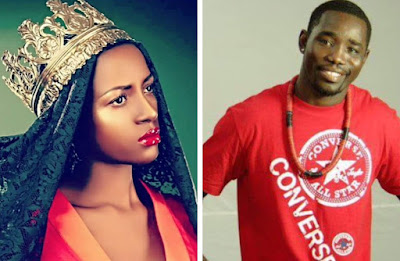 In April 2015 accomplished  model,actress, Zainab Sheriff introduced herself  to the world as an artist with her debut single 'Naughty'  followed by the “Di Mamie Na Power” a song  which according to her label supports the promotion of women's empowerment.
Over the weekend at an annual charity event held in Freetown, Zainab Sheriff stormed unto the stage after her song “Di Mamie Na Power”  was abruptly stopped by Milton Coker a.k.a Colabo ( President of the All Stars Artist Union). 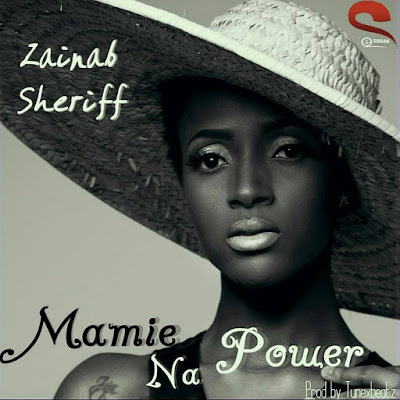 According to reports from inside the house, Colabo had strictly instructed the Dj on the night to only play Sierra Leonean songs as it was a Sierra Leonean event, he says.

Understandably Zainab was frustrated and staying true to her personality, she got on stage, took to the mic and addressed Colabo's remarks.
However there were other members present at the function, including comedian
Sara d Great, who were not so pleased with the singer's response and she was asked to publicly apologise at the event.

So with all things being said, we could see where Zainab was coming from with her reaction.
It must be a bit upsetting, but Colabo, as the president of all stars you should really be familiar with the products of members of your union or artistes from Sierra Leone.

Anyway what are your thoughts on this issue, was Zainab in the wrong or do you think her actions and response were justified?.