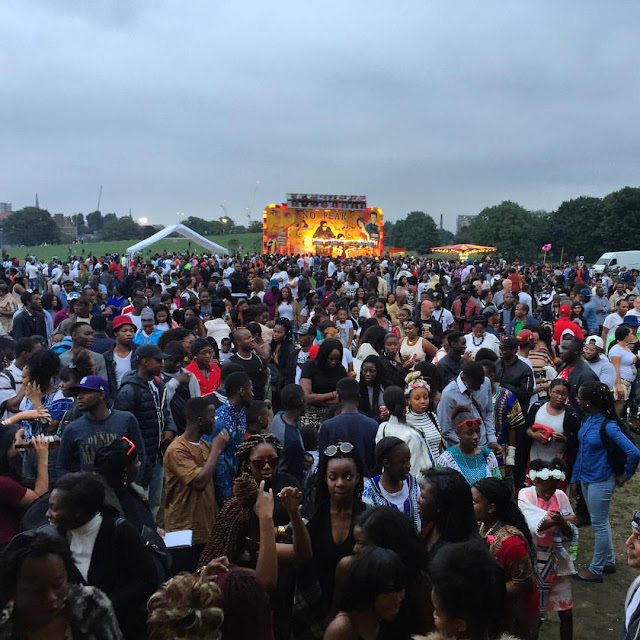 There was a brief moment of sunshine as Sierra Leonean music legend Bunny Mack ,who suddenly passed away two months ago was honoured at the Sierra festival in the UK.

Sierra-fest or Salone in the park as its commonly known is a veritable explosion of music, arts and creativity that takes place in London every year.
The festival prides itself on blending kids' and adults' experiences through  funfair activities and a diverse musical line-up from Sierra Leonean acts.

With an audience of about 15, 000 Serra Leonean's present at the festival held at Burgess park in London, son of the legend Kris MacCormark  humbly accepted the award for exceptional service and commitment on behalf of his late father. 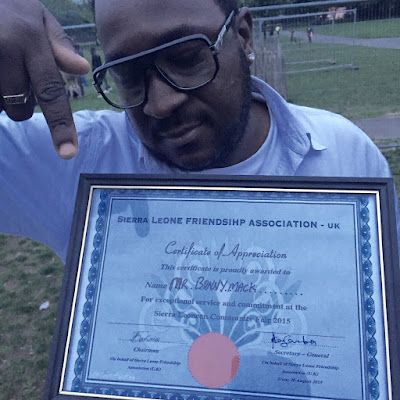 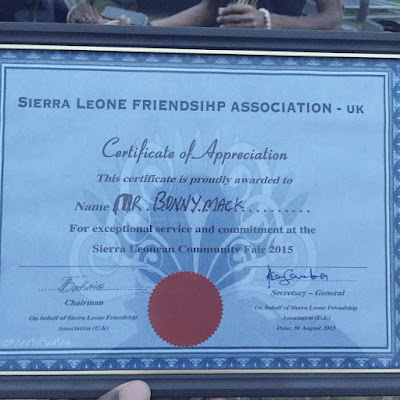 In his acceptance speech Kris expressed that he was pleased and very appreciative of the gesture of the organisers and the Sierra-Leonean community in general.
Bunny Mack was a popular musician who gained worldwide fame in 1981 when he debuted his song “ Let me love you”, which made him a global figure in popular early year Afrobeat culture and for decades to come.


This award from the Sierra Leone Friendship association (SLFA UK) was to recognise Mr Bunny Mack's involvement within the festivals organisation and to show that his presence with our community will be greatly missed. 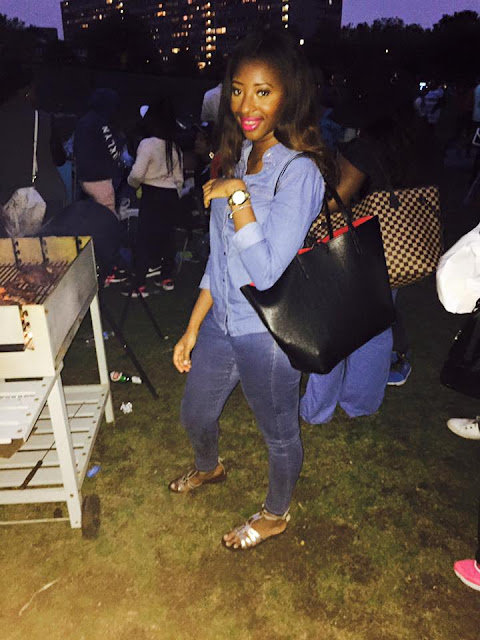 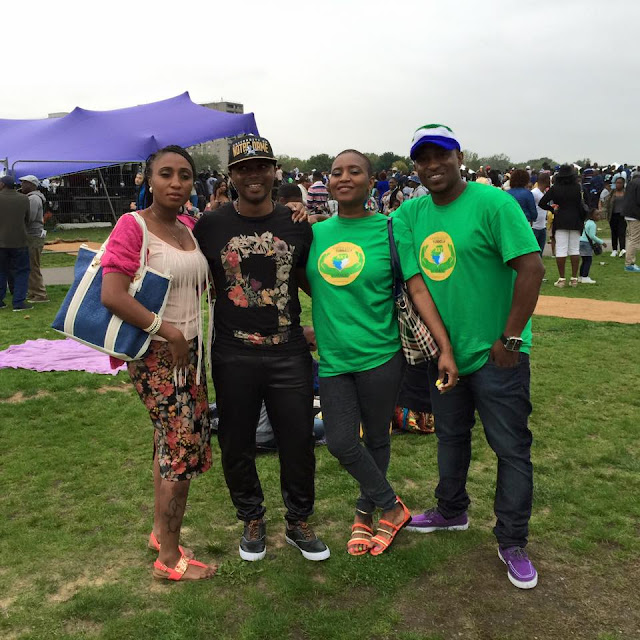 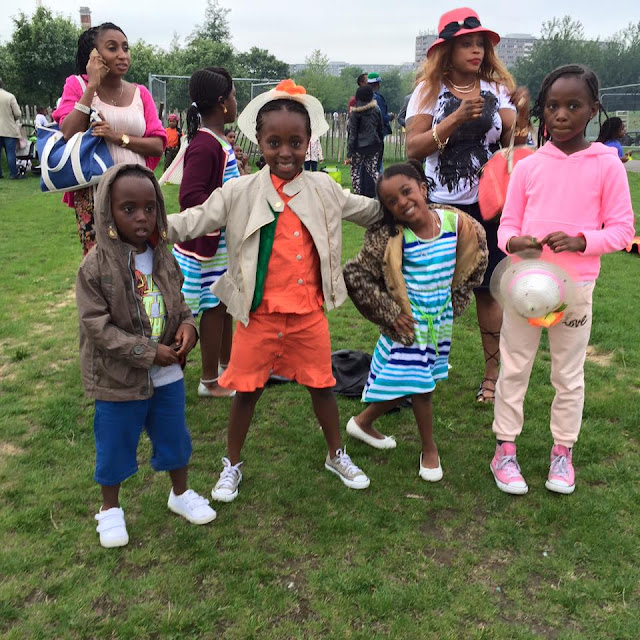 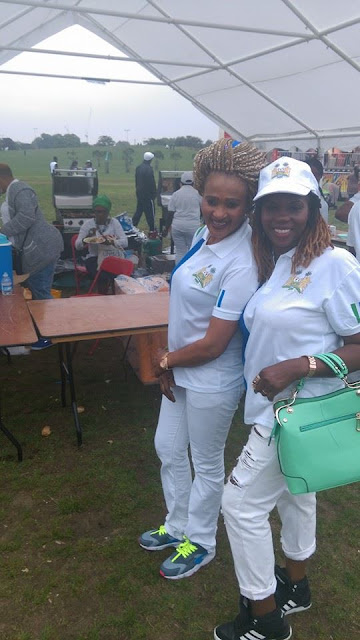 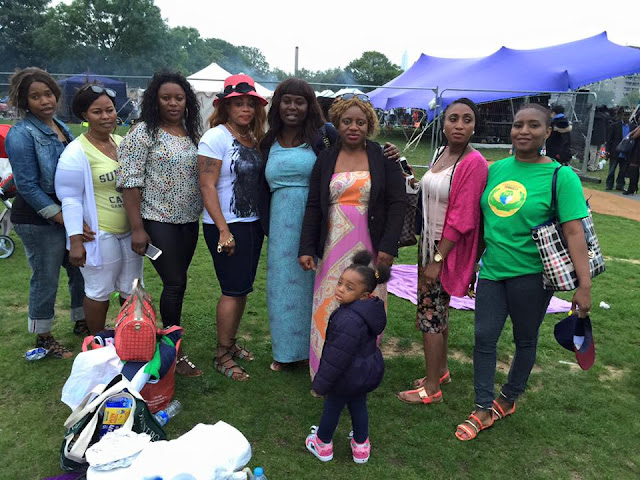 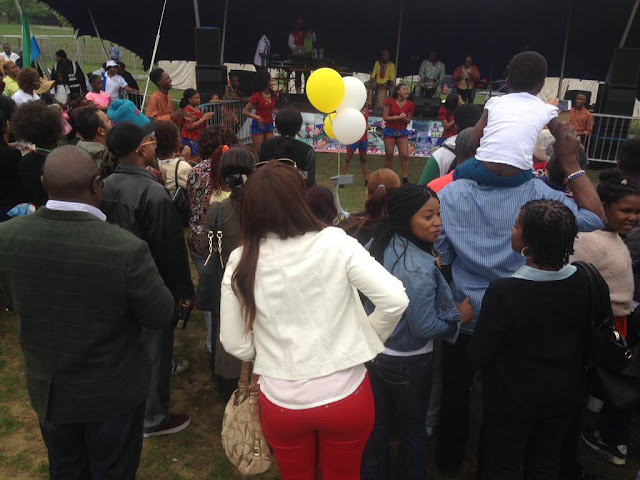 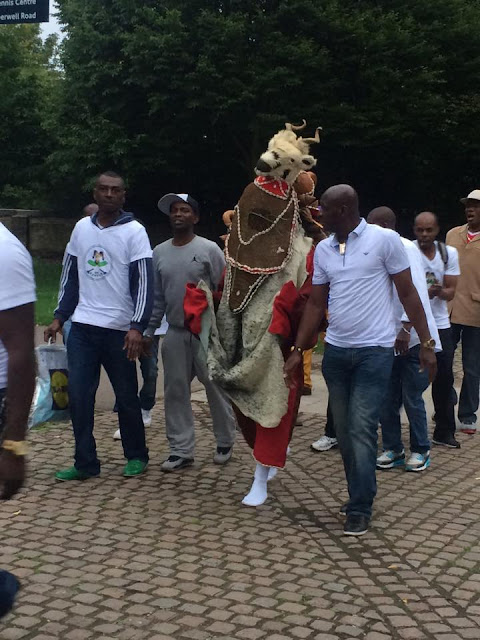 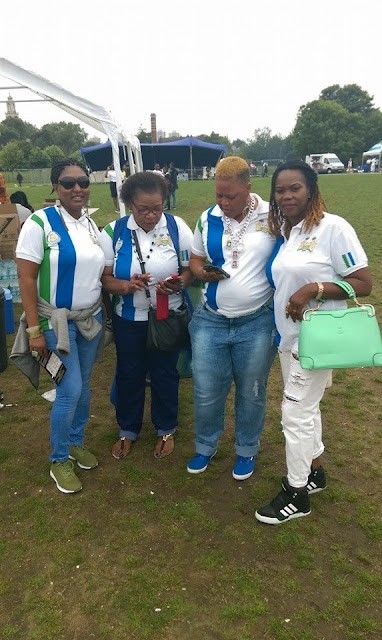 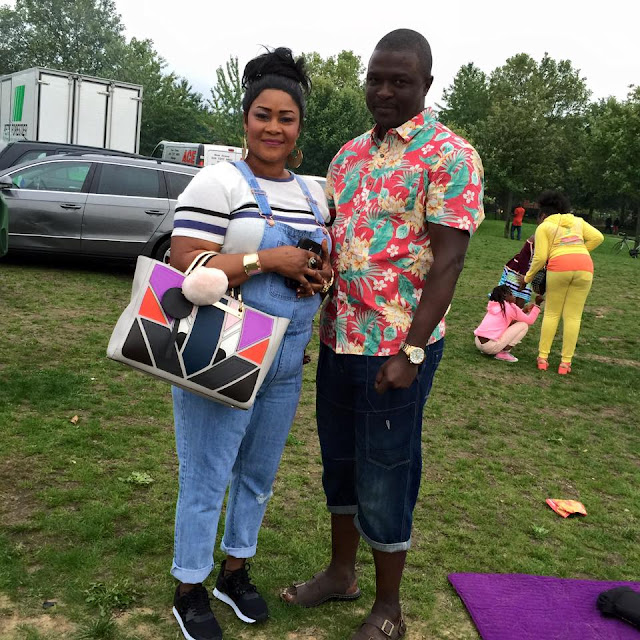 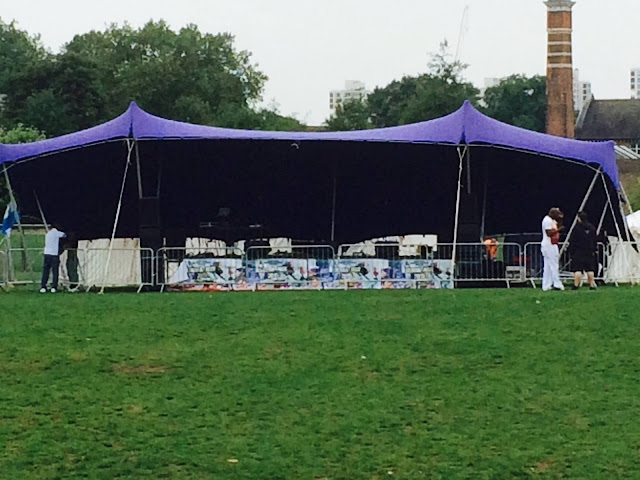 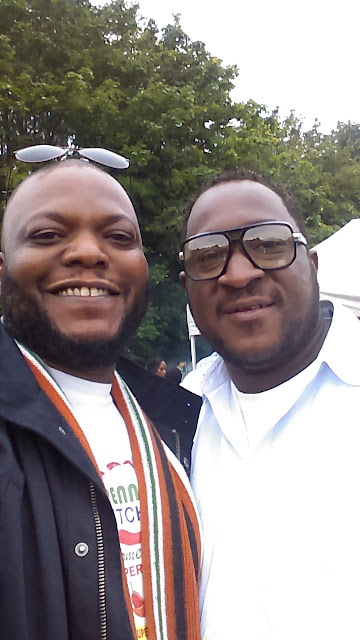 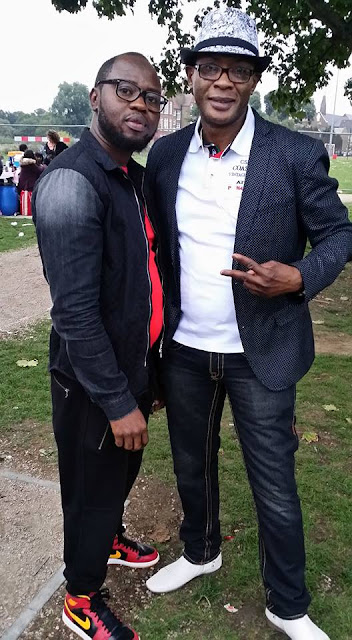 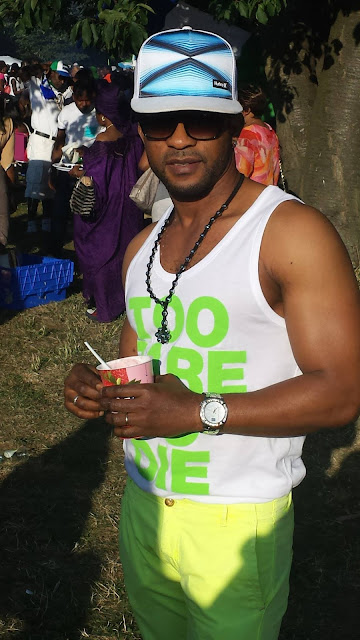 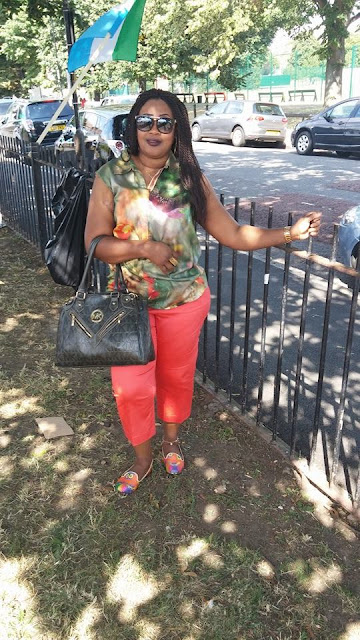