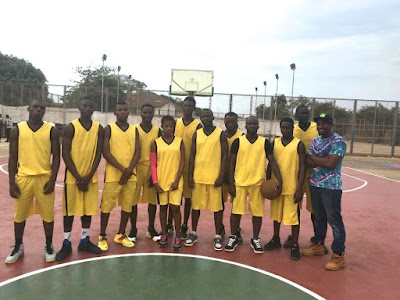 
Since 2014 the musician has  dedicated most of his time, getting involved with community development and youth empowerment programs around the country.

He is part of the ongoing #AfricanChildNeeds campaign, which saw him team up with fellow musician Fantacee Wiz, with the task of educating girls on proper female hygiene, as part of a nationwide school tour last year.

This is the next chapter for Buba, who has always shown interest in sports and it’s activities.
Leading up to the announcement, he completed a coaching course which officially qualified him to step in as coach.He hopes to use his sporting experience and qualification to bring about a new era of greatness in Sierra Leone basketball.
As his first official decision as coach, Buba announced the introduction of the team's first female player, as an initiation of gender parity into the league, making him the first to ever do so.
In his words " Let's support our women in sports, if men can women can too". 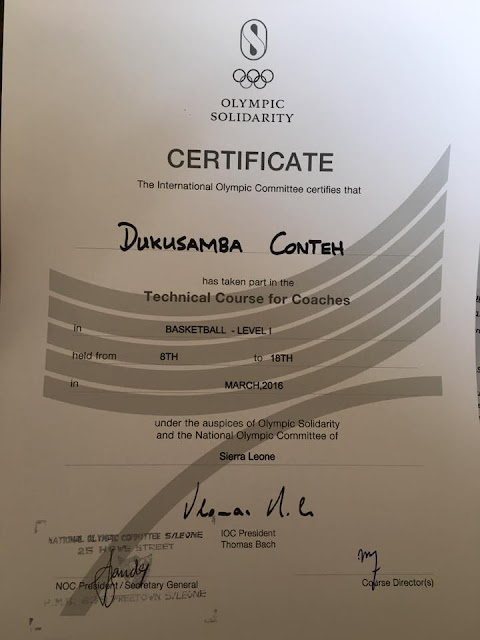