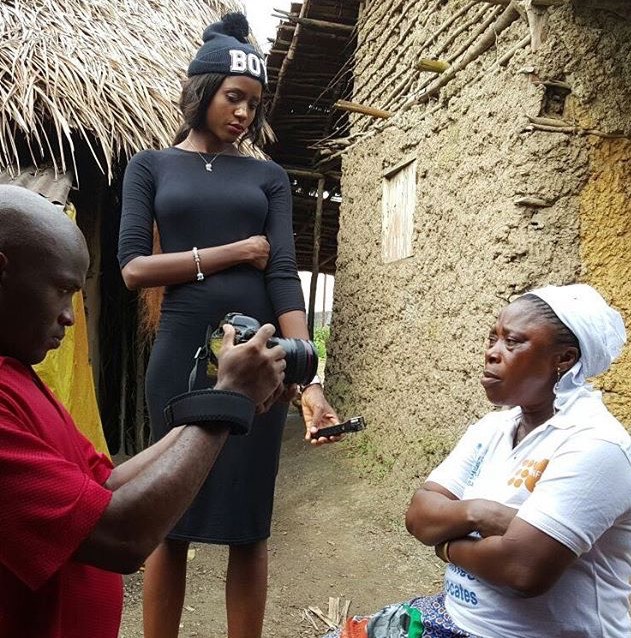 Zainab Sheriff  has announced Via her Instagram page ,that she is embarking on a new project.


The model slash actress is currently travelling the provinces shooting a documentary on the Maternal Health, Teenage Pregnancy and victimization and abuse of women in Sierra Leone.

Since the ebola epidemic, it has been reported that at least 60% of the country’s teenage girls are either pregnant or have had a baby.
They have been forced to defer their education with most of them having no means of returning due to the current situation they find themselves in.
Pregnant girls were recently denied the choice of education because as you may recall the first lady stated in an interview earlier this year

“ They would distract and corrupt the other students, and they should take responsibilities for their actions” 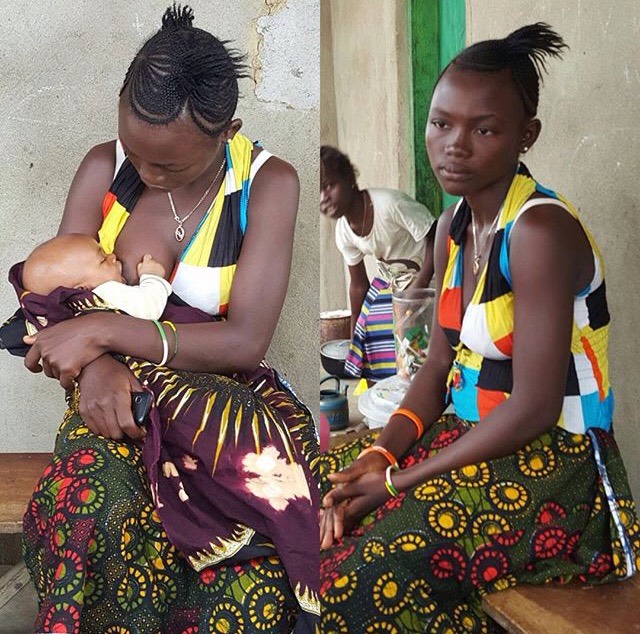 This new documentary will raise awareness and bring forward the issues that the women in Sierra Leone silently face and hopefully work towards helping young girls get back on the right track.

Great idea Zainab we look forward to the final product. 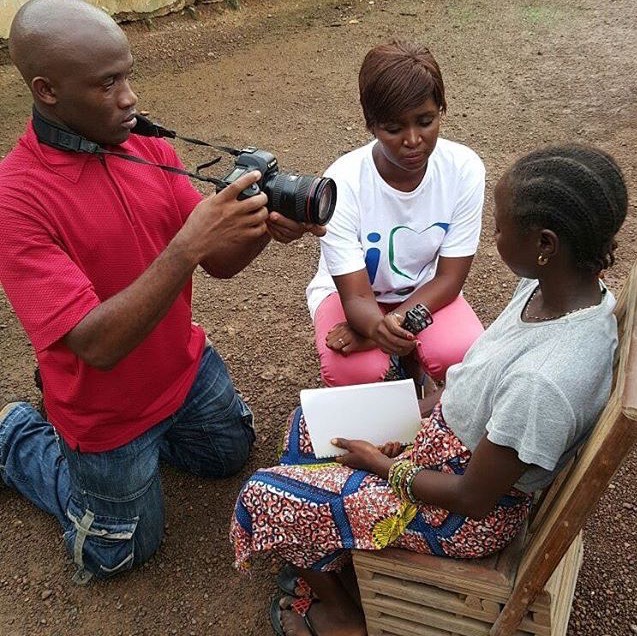