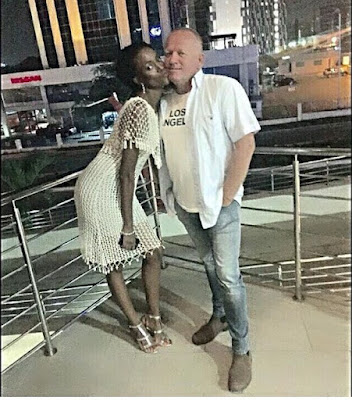 After eight months of speculating whether  Zainab Sheriff  was engaged, after she was spotted wearing what looked like a ring on her wedding finger  back in may, sources have confirmed that the "Elephant in the room actress" has officially tied the knot with her boyfriend.

A source revealed on Sunday 8th November that, Zainab ‘s boyfriend  surprised the 30 year- old model with a  private traditional wedding ceremony in Freetown, attended by their close friends and relatives.
According to Zainab’s  Bff , Zainab’s boo only had two days before the ceremony to plan and execute the perfect surprise for his lady.
Posting a picture of the blushing bride in her traditional wedding outfit on Instagram , she wrote ‘all planned in 2days but it came out successful and fantastic ‘. 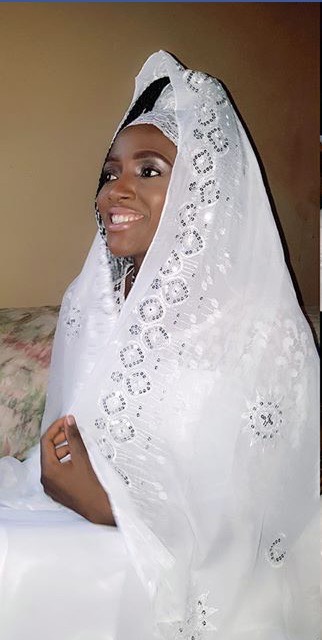 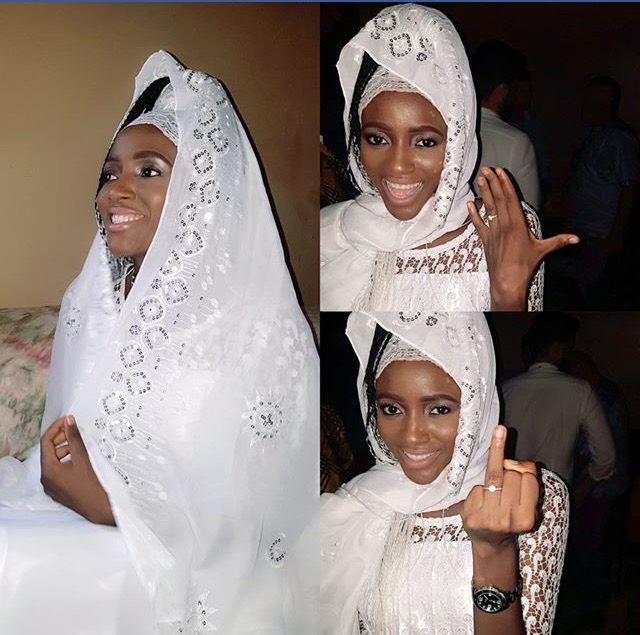 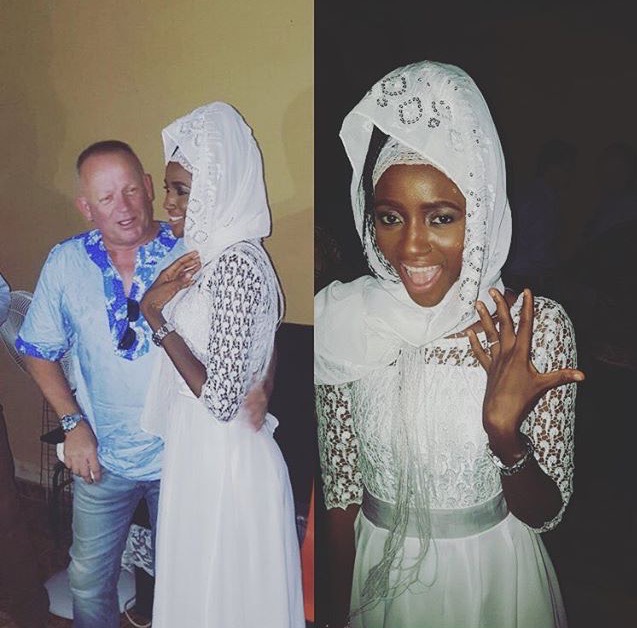 This marriage will be Zainab's second. She has kept their  relationship under wraps, though she will sometimes share pictures on Instagram of herself and her now- hubby, giving fans a look at their adorable romance.
We wish them both the best and may God bless their union.

Congratulations to the couple!!!