Hawa Kamara Transforms From Runway Queen To Star On The Movie Screen As She Makes Her Acting Debut . 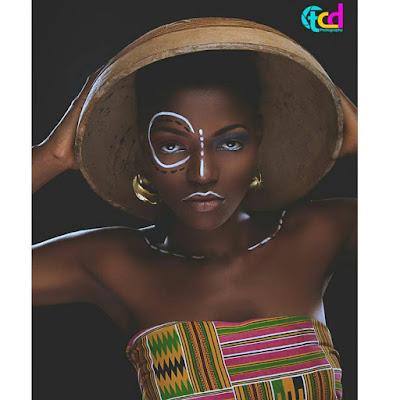 She's best-known for strutting her stuff on runway and posing for fashion shoots.
Hawa Kamara has well and truly transformed from catwalk beauty queen to dedicated actress as she makes her acting debut in upcoming film.

Word has it that Hawa Kamara has scored the role of a ‘Princess’ but nothing else on the story or who the beauty queen will be starring alongside.
Apart from cameos in music video with some big names in music, this will officially be her first acting role. 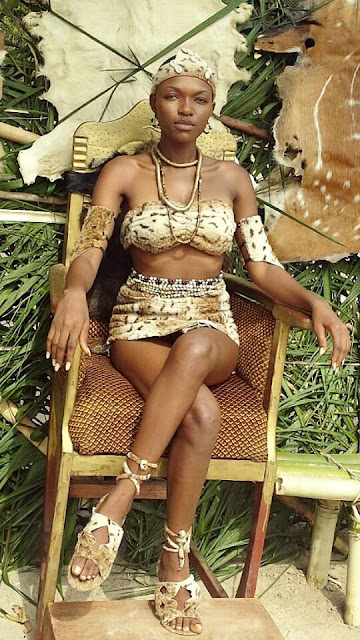 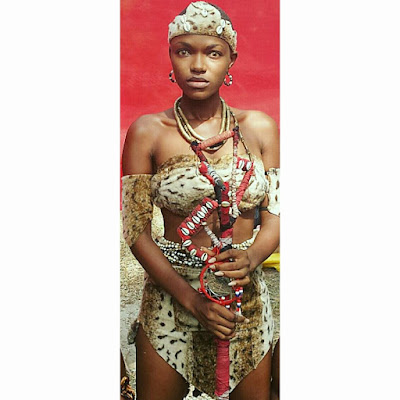 Since winning the title of Miss West Africa Int 2013, she has collaborated with various charity organisations, founded her 'Gyal pikin for betteh' charity that focus on the educating the girl child in Sierra Leone and she is currently an ambassador for major phone service provider Airtel.
If she turns out to be great at her new day job, then the film industry may have to consider a new category for expressive smile. 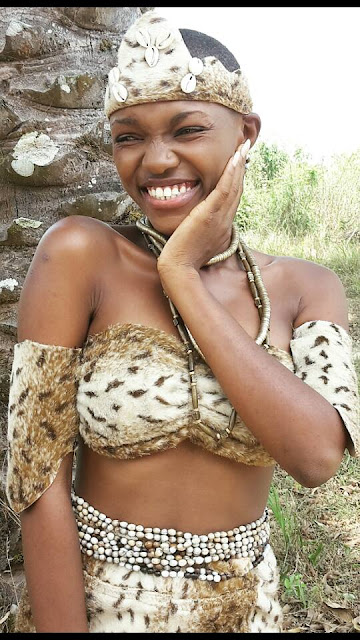