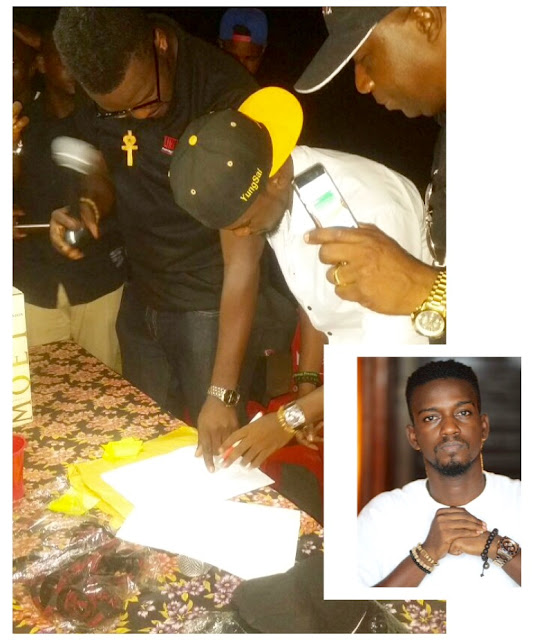 Starting a new chapter in his career,19months hard at the music game and the ‘Bhadman’ is officially here to stay.

Sal who started music in 2010, but first shot to fame with the release of his hit joint
“Kam Join We”  from his first Ep,which went viral, spoke on the collaboration saying,

I'm happy and blessed, I work with the best team.

My story is just starting and I thank God”

The signing which took place in Freetown was witnessed by invited fans and major entertainment members, Boxx Konteh, Famous, Betus Stexx, Nick Asgill , DJ  Jesse, who all showed their support for the newest recruit.

Yung Sal’s drive, his creativity and talent delivers appealing music productions and entertaining performances ensuring that his relevance in the music industry will only continue to rise. 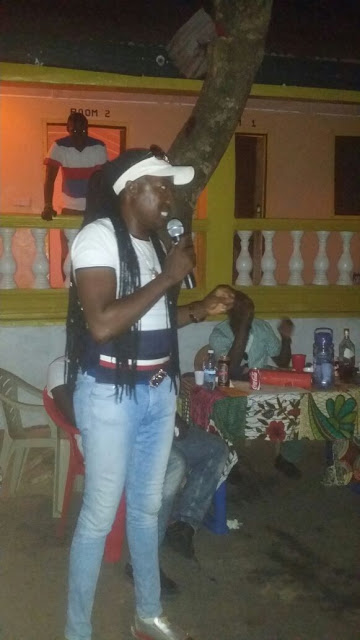