Is Drizilik dating Fantacee Wiz? The Two Singers Get cosy.

Newest to rap, Drizilik and traditional singer Fantacee Wiz, have been getting very close lately, sparking speculation the two are in a romantic relationship.

With a mutual love of music being the obvious bond between these two, they recently shared the limelight in Drizilik’s latest “pop collar” music video, where Fantacee featured in a role as his love interest.

The pair have also repeatedly been spotted hanging out together at each others social  and work events.
Giving no direct indication of publicly confirming that they are romantically involved, their relationship could be nothing more than friendship. But the question still remains, are they or aren’t they? 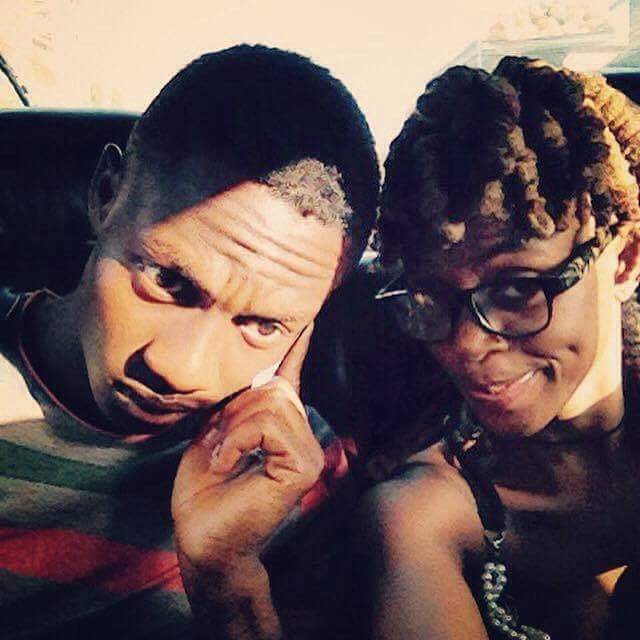 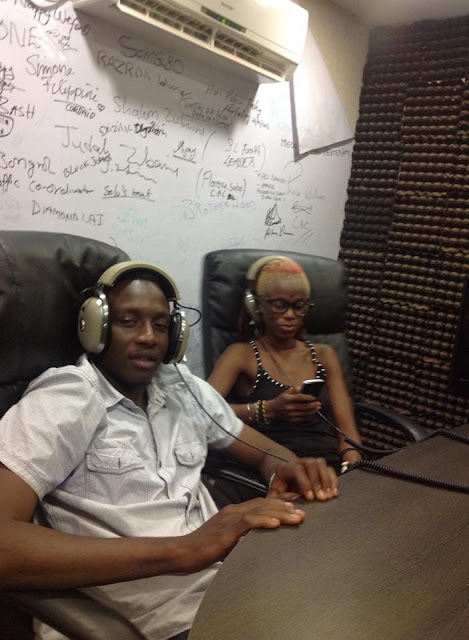 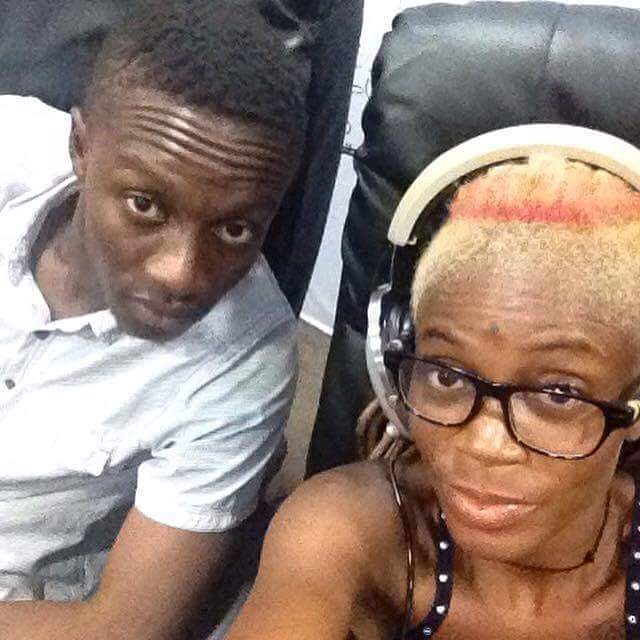 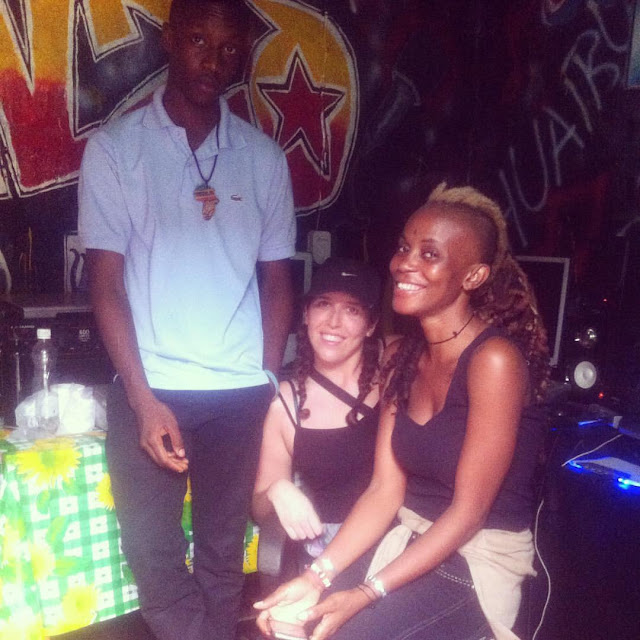