Sierra Leone Entertainment Joins In the” MARCH AGAINST RAPE”: 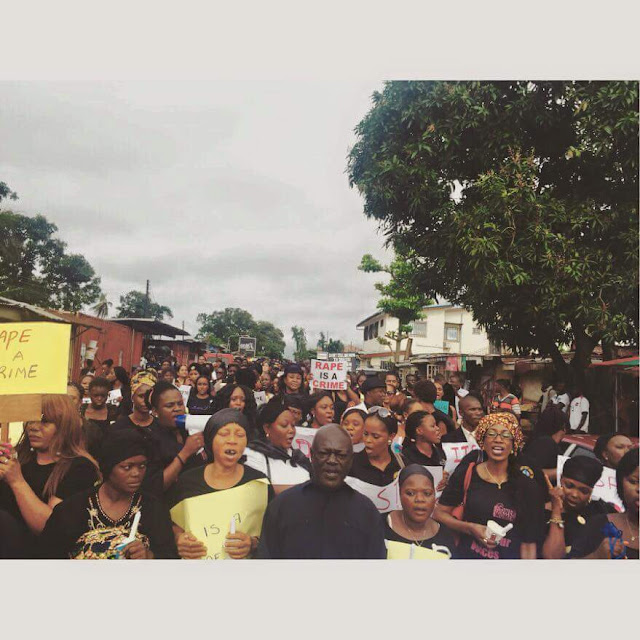 The solidarity march organised by Women’s advocacy Group PowerWomen 232, saw a large turnout of demonstrators from all works of life in support of the protest.
The protest was ensured following the rape and murder of a 17-year-old   Hannah Bockarie ,whose body was dumped on Lumley Beach, Freetown.

Most sexual assaults against girls go unremarked with most never getting justice at all, but the brutality of Hannah’s attack triggered the capital’s biggest protest against such a crime.The reason for such poor response towards such crimes is due to the fact that 62 family support units that are supposed to prosecute the rape are nationally under funded and understaffed.
The victim’s mother Mrs Bockarie, thanked everyone for their support and pleaded that “We must ensure justice is served to anyone involved in this" and both the public and authorities help were still needed.
Present at the protest  Francis Munu, Inspector General of Police said that the police would ensure that all those involved in Hannah’s rape and death would be arrested and charged to court.
To encourage any witnesses , a $1000 reward will be given to anyone who comes forward with information to assist the police with their investigation, says minister of Gender affairs.

R.I.P Hannah Bockarie. We pray that Justice will be served. 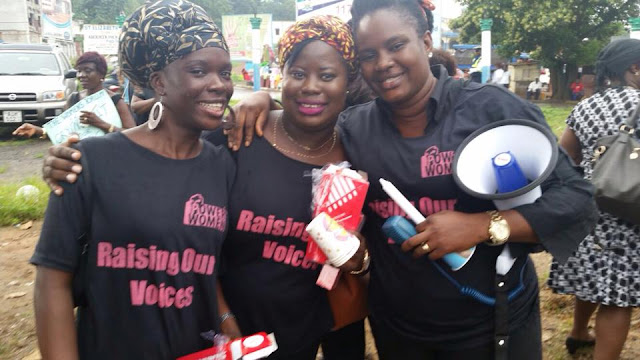 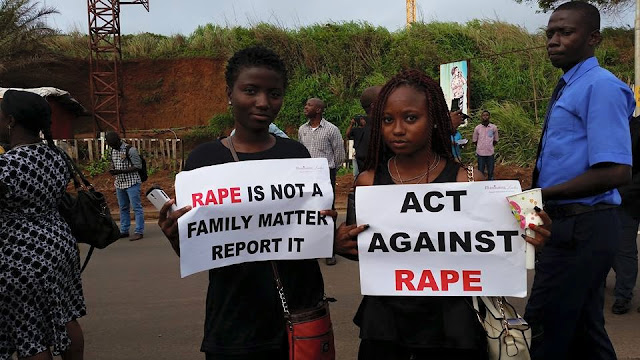 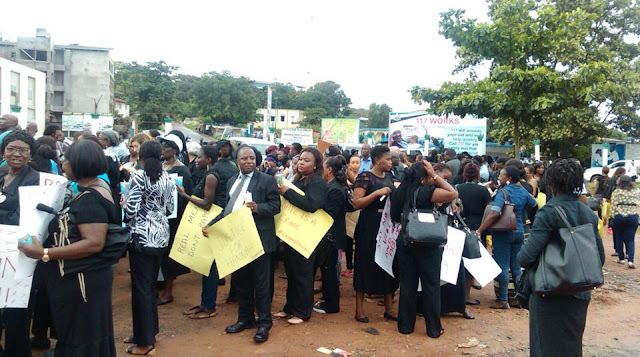 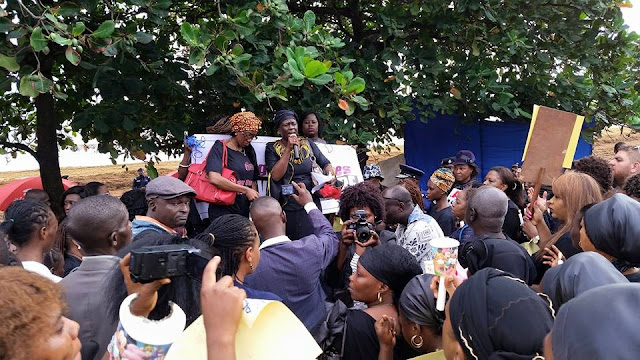 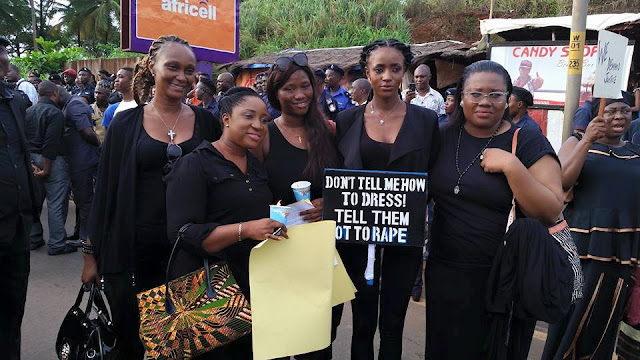 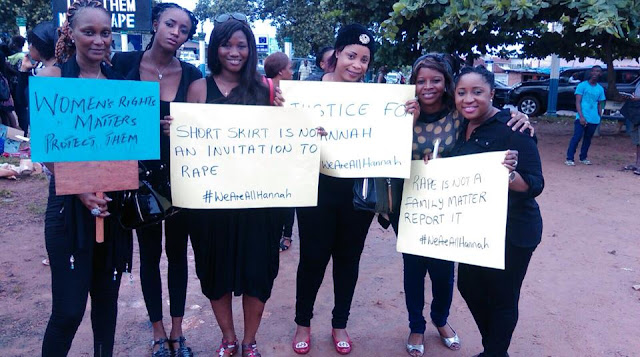 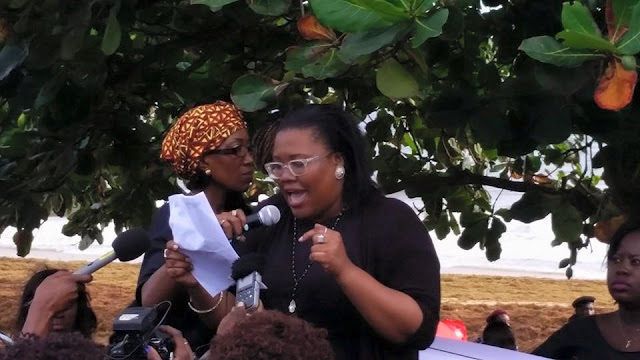 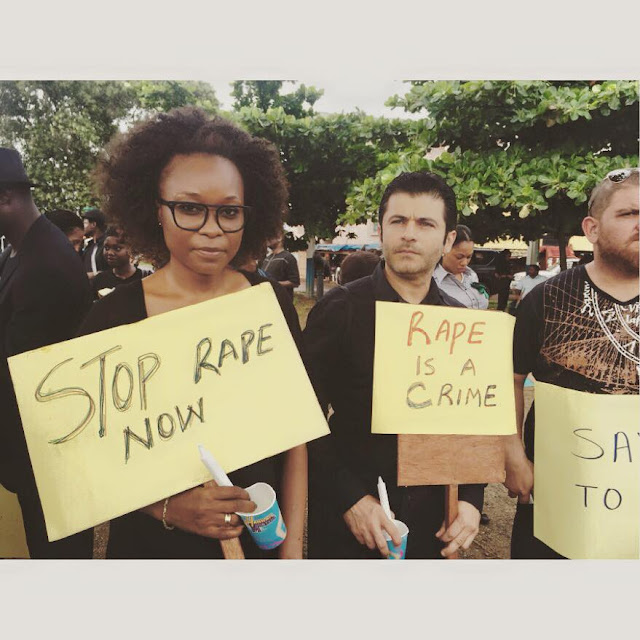 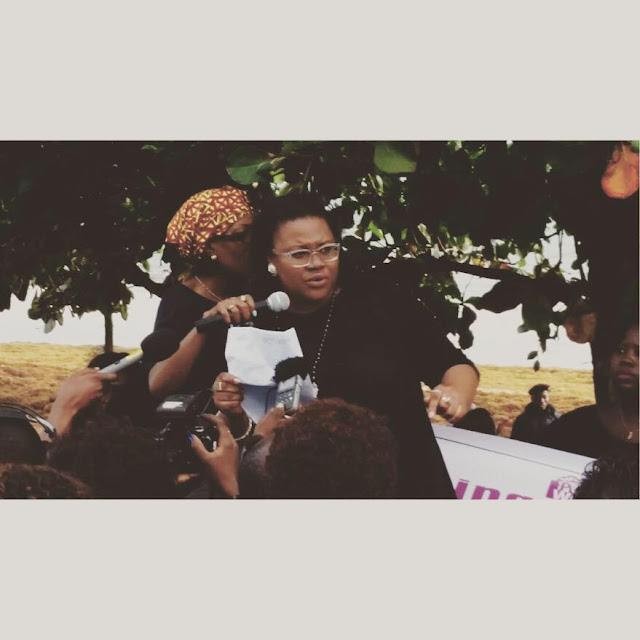 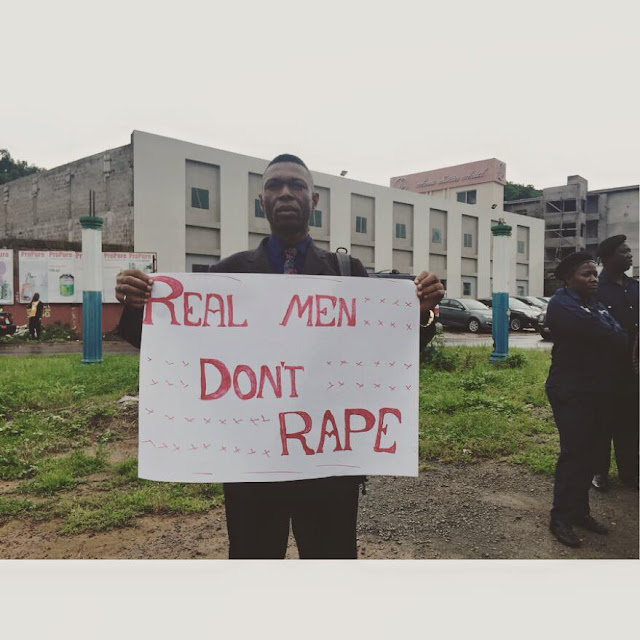 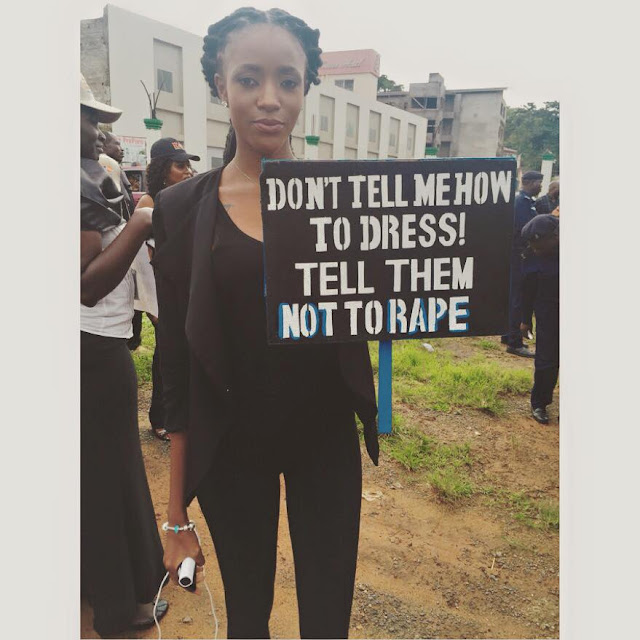 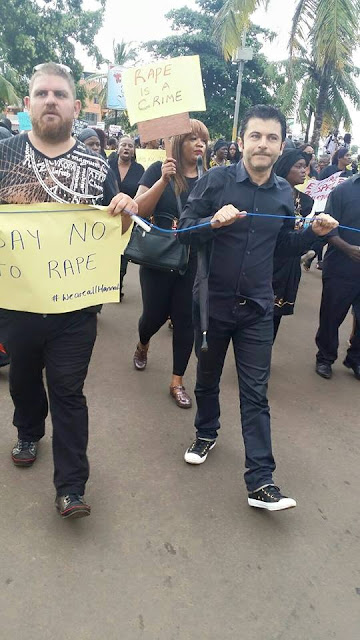 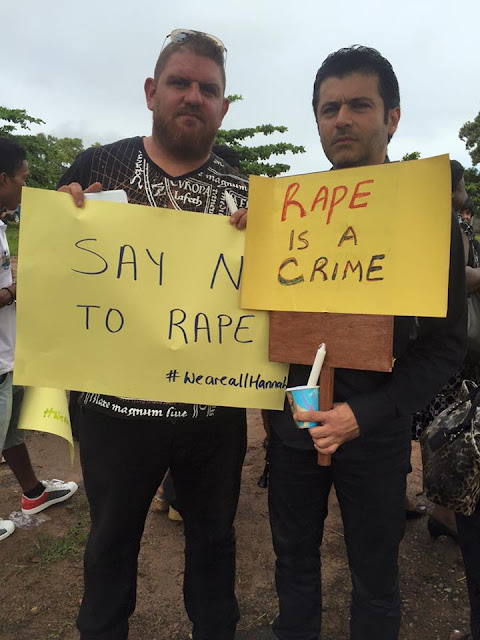 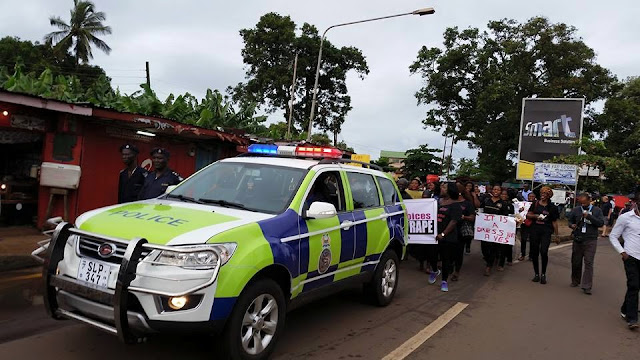 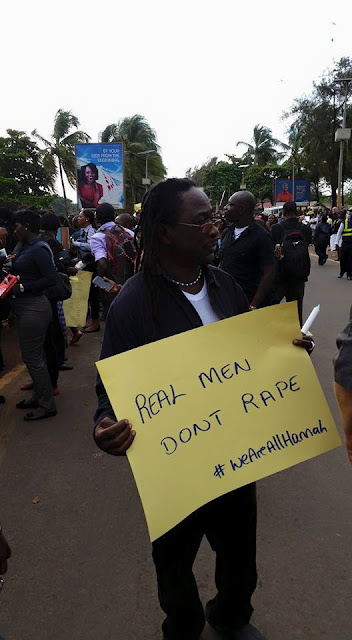 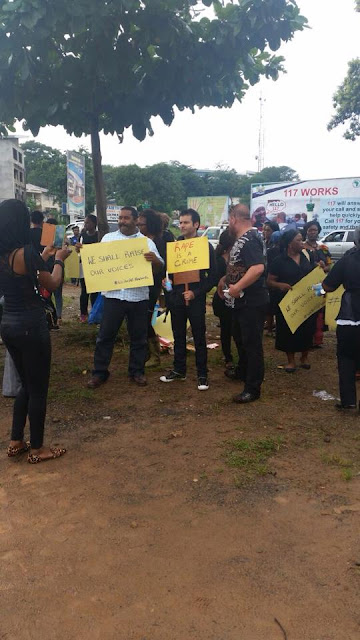 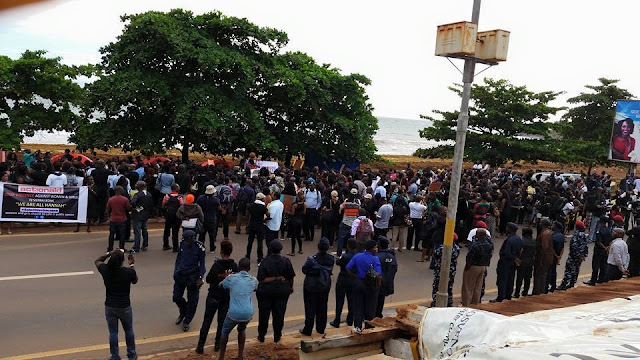 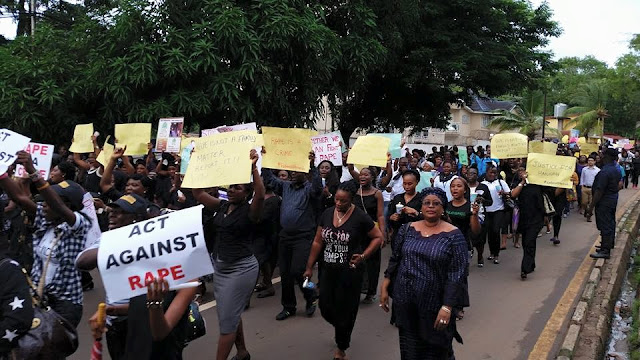