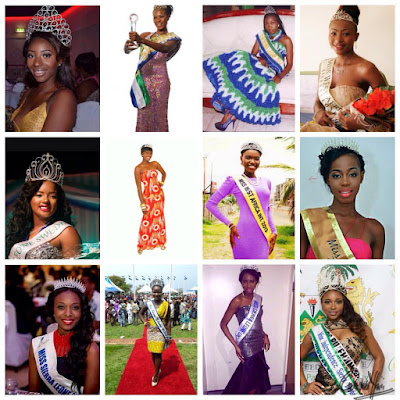 The IAMSL Pageant in partnership with the Ministry of Tourism have successfully completed the search for Miss Universe Pageant Sierra Leone Contestant.

A competition with 11 finalists was held on 29thJuly at the Miatta Conference Hall, Freetown and four candidates were chosen to represent Sierra Leone in four of the world’s top pageants and they are as follows: 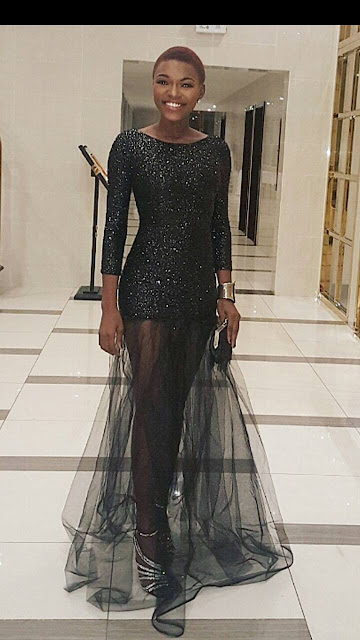 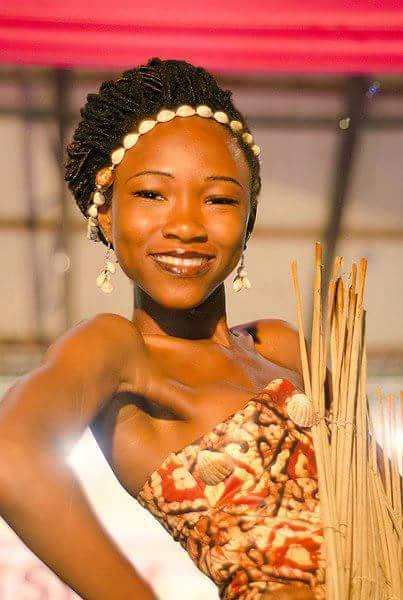 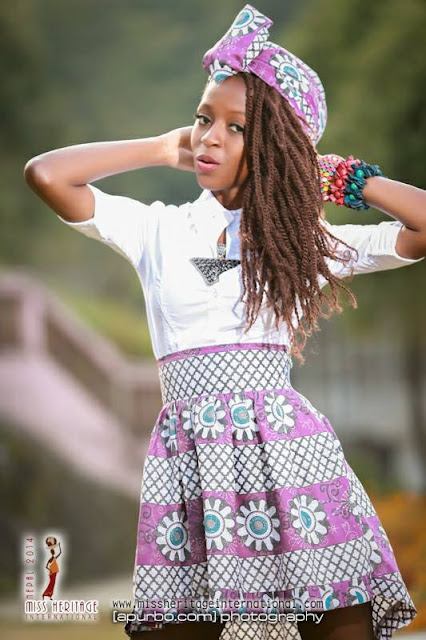 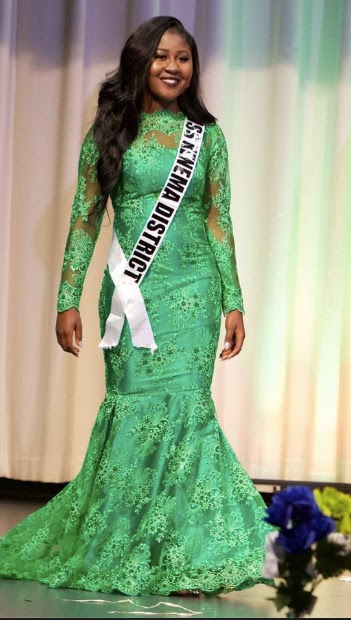 The journey now continues with training and preparation for the chosen 4 to  ensure that Sierra Leone is effectively represented .

Wishing all the best to our Winning Girls.