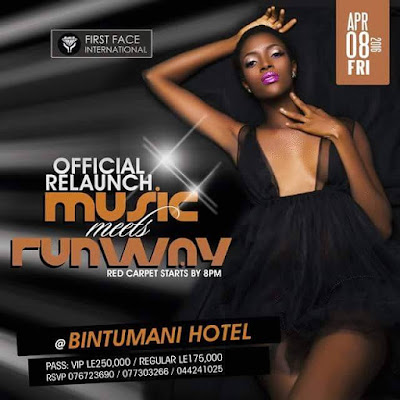 The highly anticipated  Music Meets Runway Sierra Leone  and the 'Rebirth of First Face
International' modelling agency, is well on its way with preparations ahead of the show in April.

Over the weekend the show organisers were spotted at the Bintumani Hotel in Freetown, at a photo shoot for the nationwide promotion of the event.
Present amongst the angelic/grecian themed shoot was Zainab Sheriff and Hawa Kamara, who are rumoured to play huge roles on show night. No word yet as to who of the two will be performing or werking the runway, but both women have been chosen to be the faces for the show.

The show which will be the first of its kind in Sierra Leone will be a fashion and music event.
It will feature designs by the new era styles of clothing being presented with live performances by popular music acts.
The nights line up of performers, designers and host  have not been announced yet, but we hope to be pleasantly surprised on the night.
The show will take place on the 8th of April at the Bintumani Hotel, Freetown. 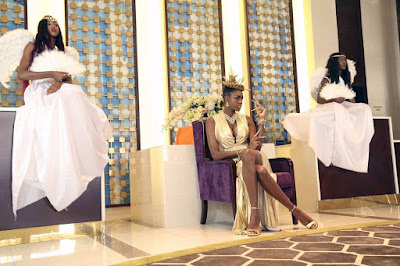 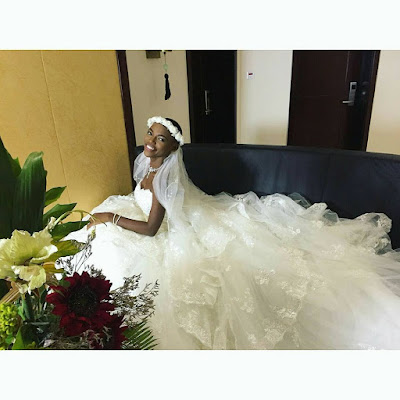 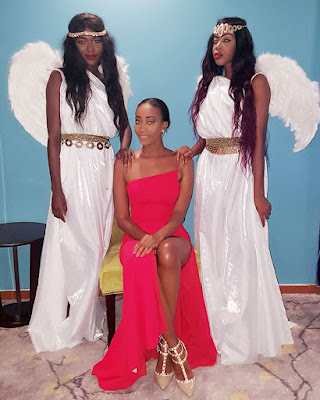 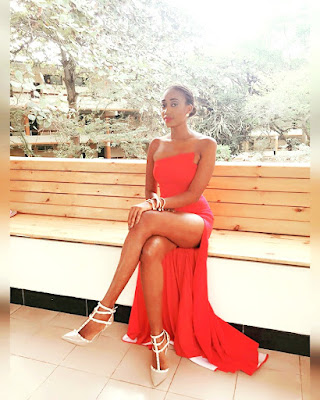 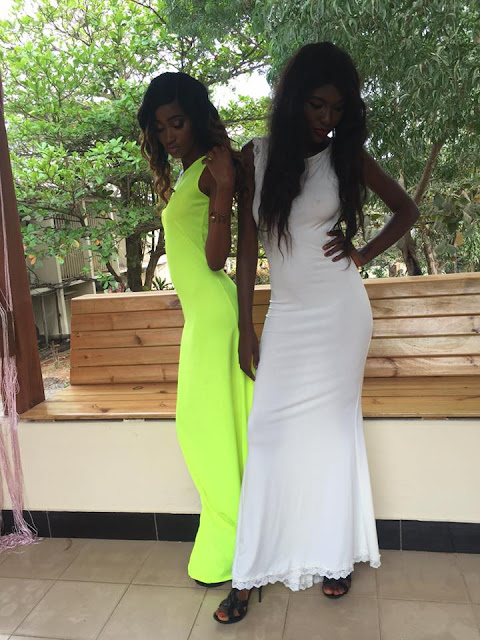