Mr Universal Ambassador is a male pageant that seeks out an intelligent individual to be an advocate for youth affairs around the world.
The pageant was  made possible as a result of the a partnership with The Matthew artistic skill for youth empowerment (MASYEO) ,a community base organisation that works towards improving the artistic skills of young entertainers and help them reap the benefit of their talent.
The event was supported by various celebrities including , Rapper Buba, Miss Sierra Leone Ltd Margaret Murray, Actor Johannes Maier, Hawa Kamara (managing director of MASYEO) and many more.
In his speech, chosen ambassador Kaifen was grateful for the opportunity that he has been given to represent Sierra Leone at the Mr Universal Ambassador International in October of this year in Indonesia. 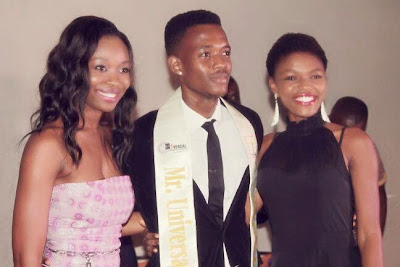 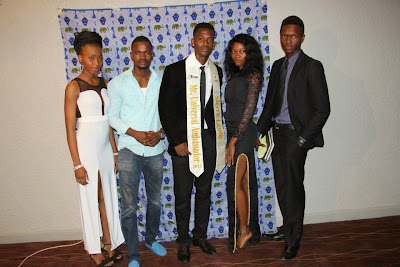