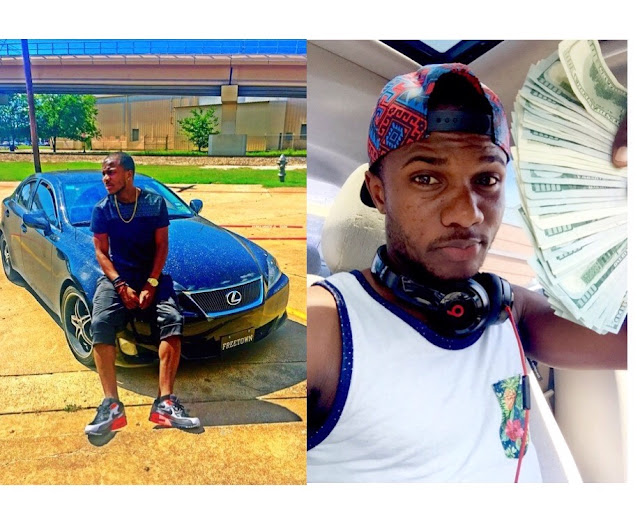 Well, that's one way to get someone to listen to your “Advice".


Rahim D Wezard a Sierra Leonean artist living  in America, put the music industry on blast when he posted a statement on his Facebook page addressing his fellow or should we say “so called” artists.


In his statement the Hejenah Entertainment artist wrote  “no matter how you do even if you record 10 albums if you are not known in Sierra Leone it’s worthless”
Following a flood of comments, both negative and positive, he proceeded to post a follow up video response to elaborate more on his choice words.
(Click To Watch Rahim's Video)

According to Rahim there seems to be a lack of structure within the Sierra Leone music industry and its artists. Individuals are taking up the craft calling themselves artists  ‘just because the feel like it, and have the money to do so”. They crave popularity and  praise from close friends and family and tag their songs  as “hits songs” with no credible, deserving recognition.

His words sparked quite a reaction on Facebook with fans and rappers alike stating their opinion.

“Our music does not generate revenue. We produce new music frequently, advertise new music coming, but the videos bring in no income” says one commenter

Self professed social media trouble maker D Bangz D 'African kata' wasn't dazzled by Rahim’s words and he responded with a video  on Rahim’s page,  where he calls the paper singer an  “Unknown underground artist who is not on the level of the likes of Shady baby etc”.

Opinions , opinions we all have them. What are your thoughts on Rahim’s statement to Sierra Leone artists?