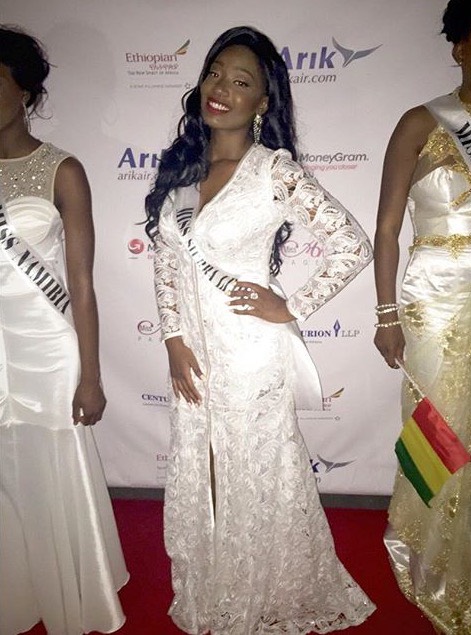 Binty Koroma a university graduate pursuing a masters in education got the opportunity to represent Sierra Leone at this year's Miss Africa USA.

Miss Africa USA is a celebration of African heritage, it is about taking pride in who we are as Africans and representing Africa with pride.

The Ceremony which took place at The Fillmore Silver Spring hall, Maryland, attracted hundreds of Africans and Friends of Africa who came to witness the show. Twenty eight delegates representing 28 african nations competed in various categories including parade of nations, traditional african girl , african fashion  and public speaking after which the top ten finalist ,which Binty was a part of, were selected . 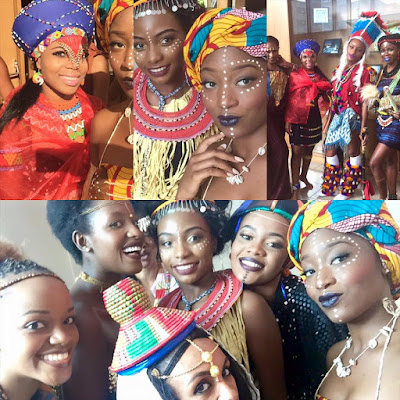 As an advocator of education, the 25yr old's platform entering the Miss Africa USA pageant was based on educating the girl child in Sierra Leone and fighting for the rights of young girls in Sierra Leone.
No stranger to charity work Binty and her mother are already part of a charity organisation that donates school supplies to pupils in Sierra Leone.
We are proud of how this young lady represented our beloved country with confidence and pride and we will take this opportunity to thank her for all the hard work that she put in for this pageant. Wishing her all the best in the coming future. 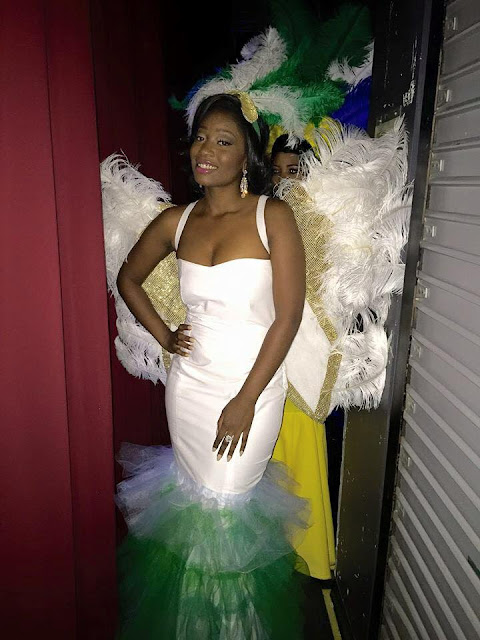 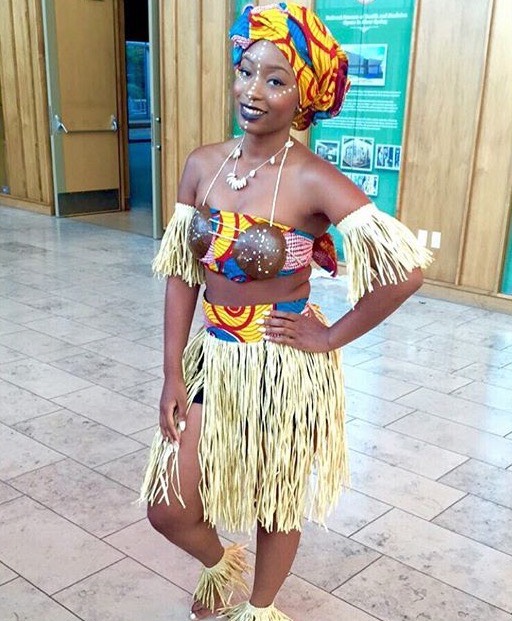 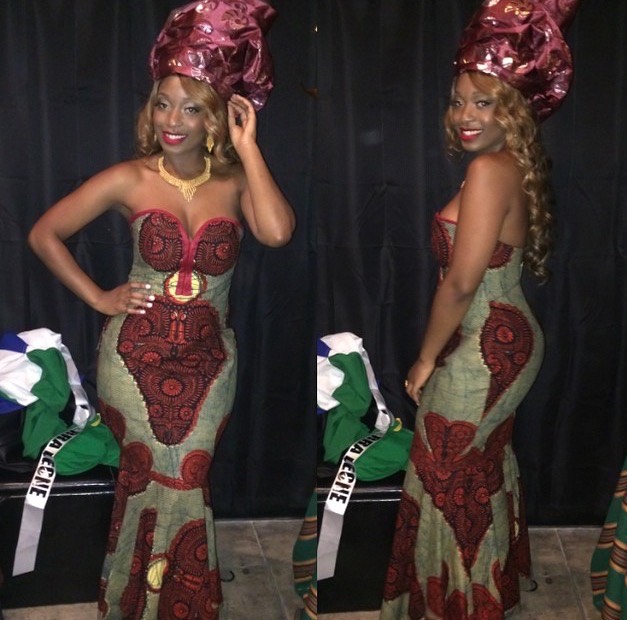 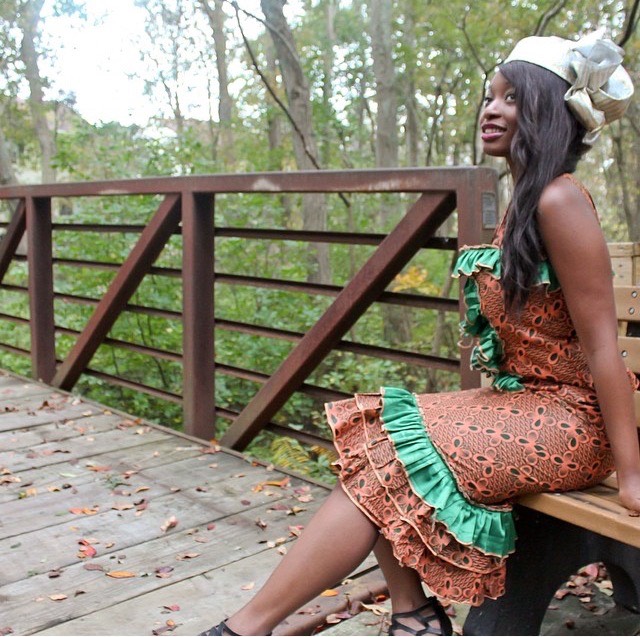 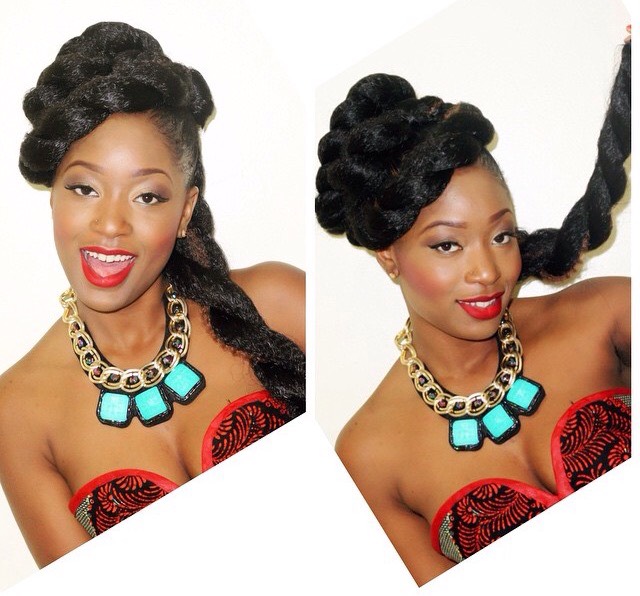