Behind the scenes of Star Zee's New Video: 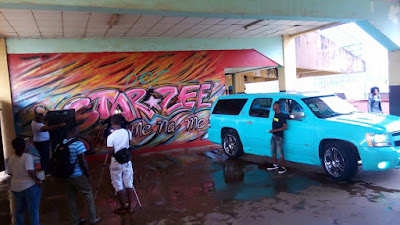 Rapper Star Zee took a needed hiatus from music after giving birth to her baby girl in January of this year.
And since returning the music she has been going harder than ever with a line up of projects. From performances to being a face of the Airtel Bomba  campaign,the female emcee is back to doing what she does best.
Star "D Mami Na Power" has been working on the release of a new music video for her popular song “After Mi Na Mi”, and we have a sneak peak with behind the scene Photos of Star on set shooting in Freetown, Sierra Leone 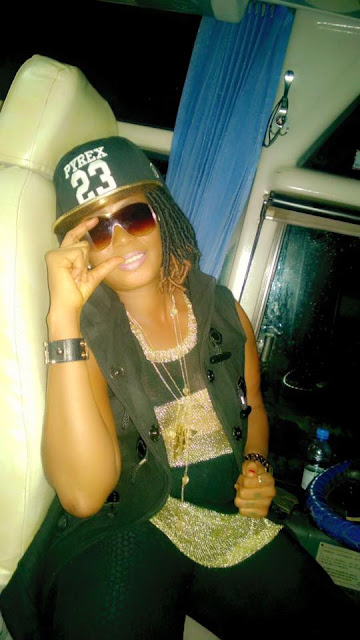 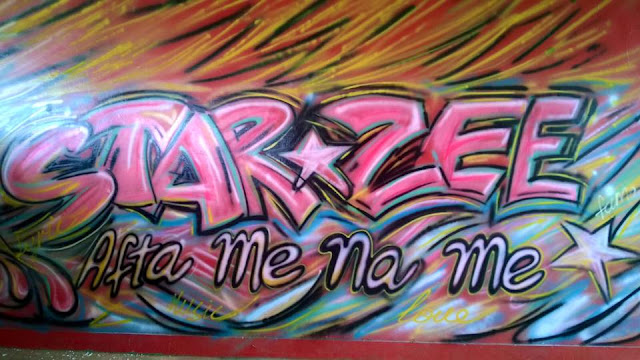 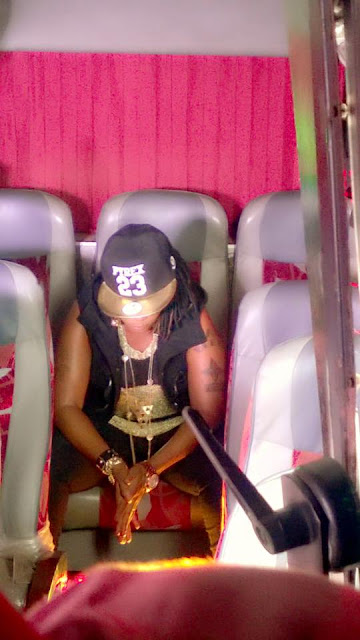 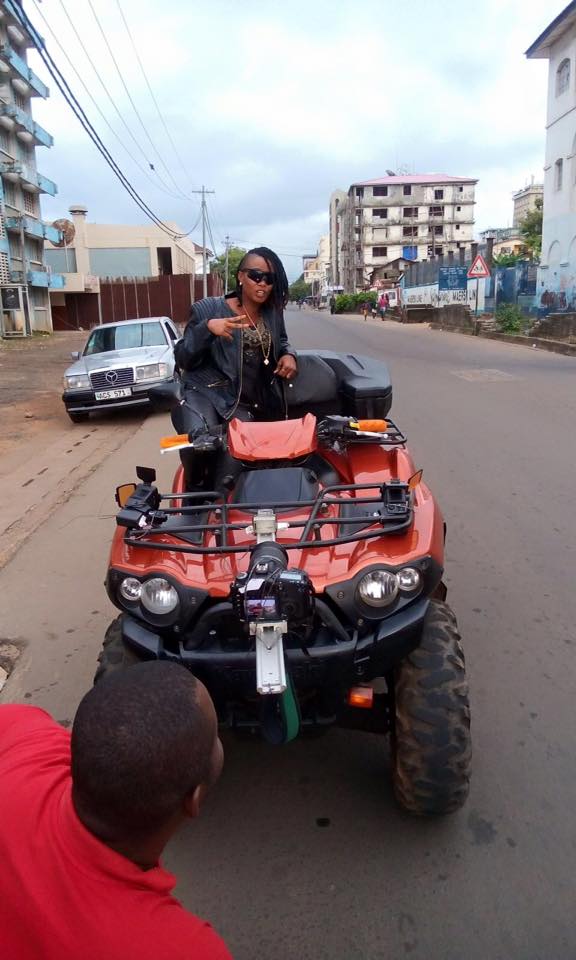 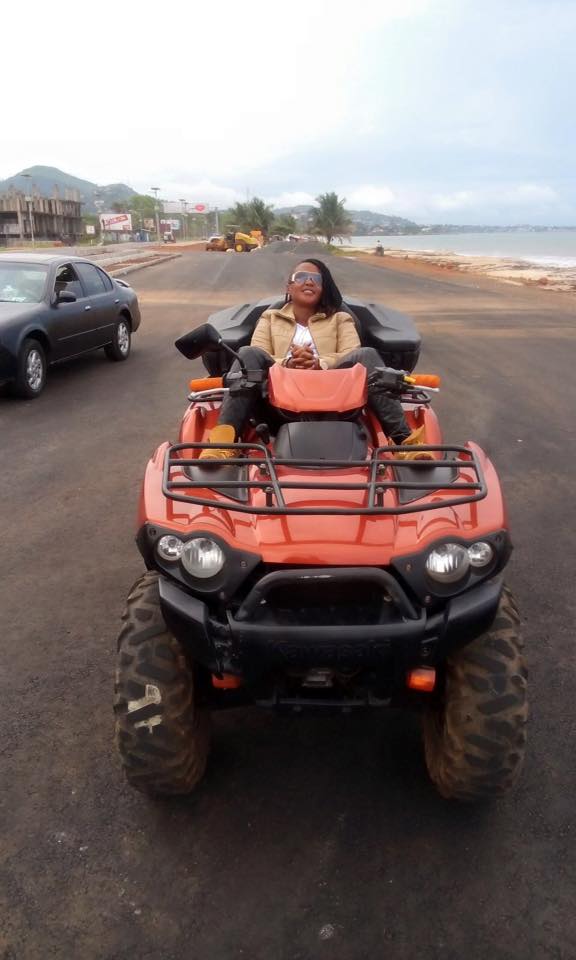 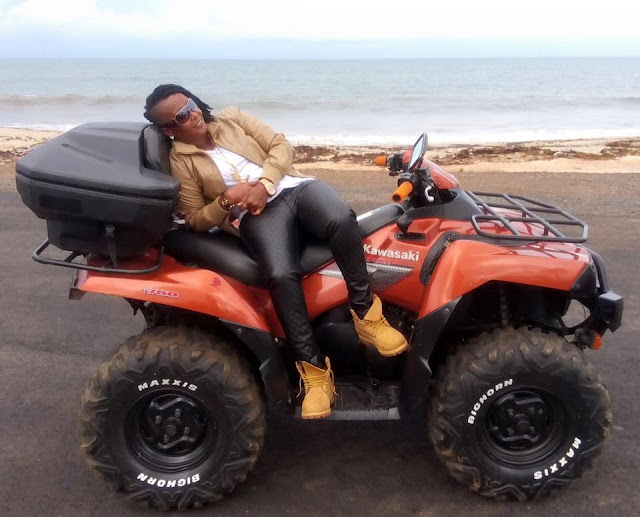 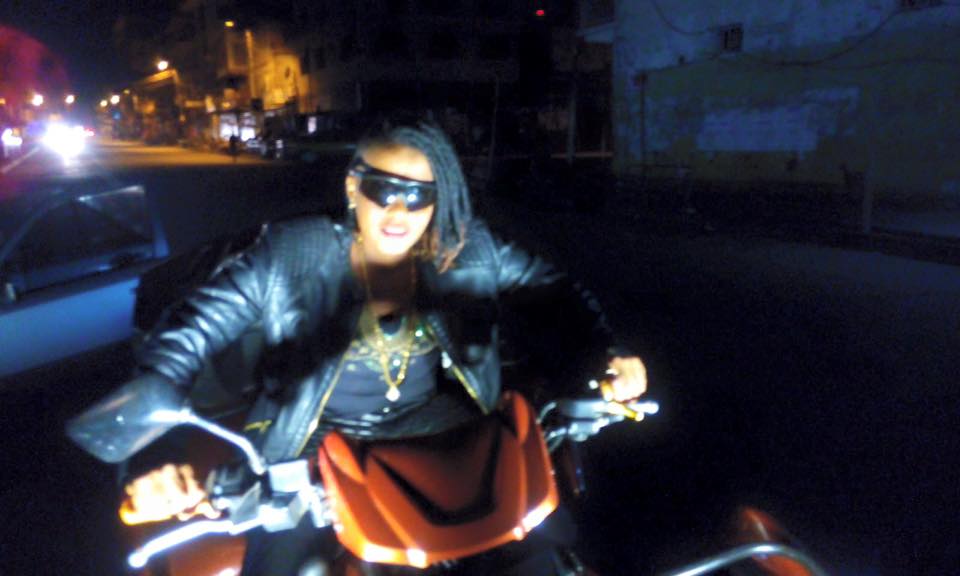