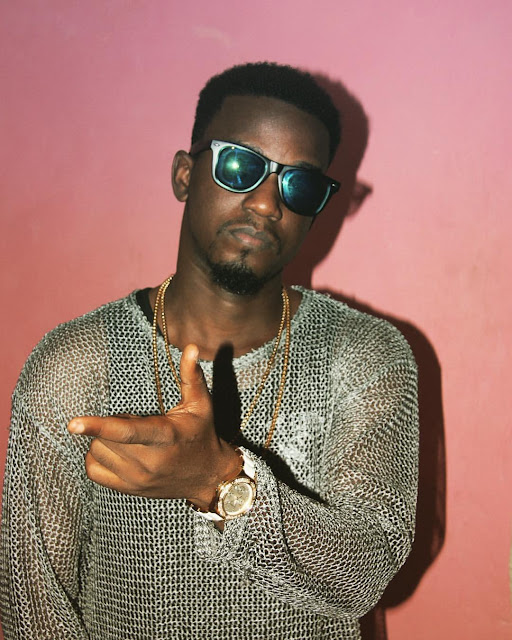 Meet the man of the moment, and his new single that has got everyone joining in on a nationwide party, just in time for the festive season…

The 26 year-old just released what is being called one of the hottest  hip hop club-style songs from Sierra Leone this  year.  Sal’s new single shot by director Nick Asgill titled “ Kam join We ”, from his EP “Tha Mixtape” has rapidly become the soundtrack  taking over  every  street corner, Vendor stall, college and university frat party in the nation.