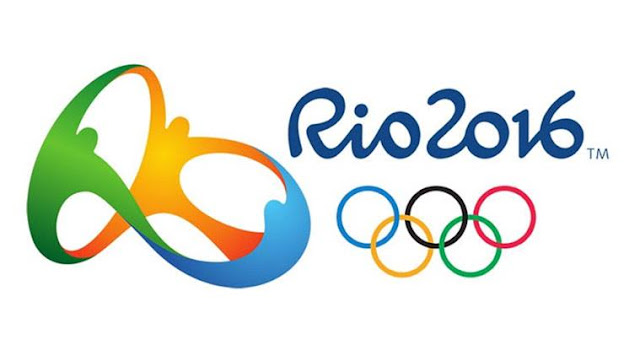 The “Team Salone” Olympic national team departed the country   on  Tuesday 26th July 2016 as they commence final preparations for the Olympic Games in Rio, Brazil with two swimmers, one athlete from athletics and two coaches, together with the chaperone and a media representative.

The delegation members are athlete Ishmail Dudu Kamara who will be competing in both 100 and 200 meters, swimmers Osman Kamara and Binturabie Jalloh, both of who are expected to compete in the 50m freestyle event. 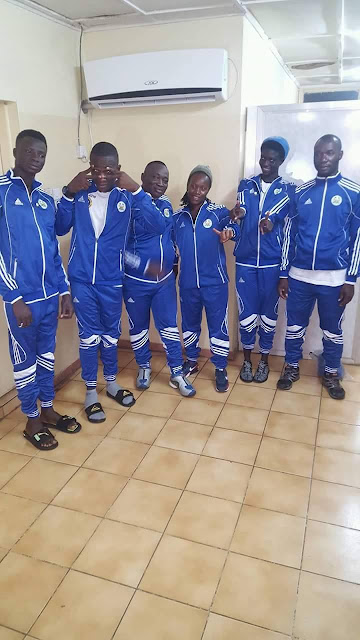 Sierra Leone has sent athletes to every Summer Olympic Games since 1968 with the exception of 1972 and 1976, but the nation has yet to win an Olympic medal.
According to the athletes, they are looking forward to improve their time in the various event they will be competing in the Olympics.