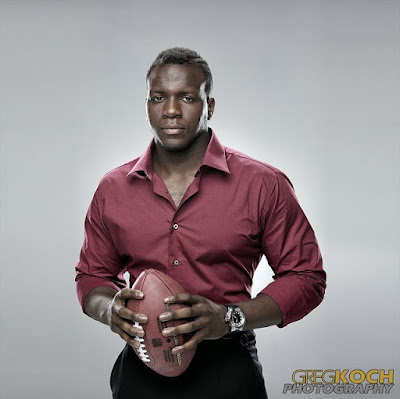 
as a child before returning to the U.S where he pursued a successful career in Sports, namely American football.

During his career so far, he has broken records including his own, and won various honorary awards like the most valuable player honours in 2009 during his college years.

Mohamed Sanu,6ft 2’ is a all muscle, speed and technique 26 year-old American football wide receiver for the Cincinnati Bengals of the National Football League (NFL).
Described as a coach’s dream, Bengals credit Sanu as “durable, reliable, versatile, good hands, smart, crafty, and no diva traits.”
Two months ago he welcomed a baby boy with fiancée Lauren and became father to “Mohamed Sanu Jr” 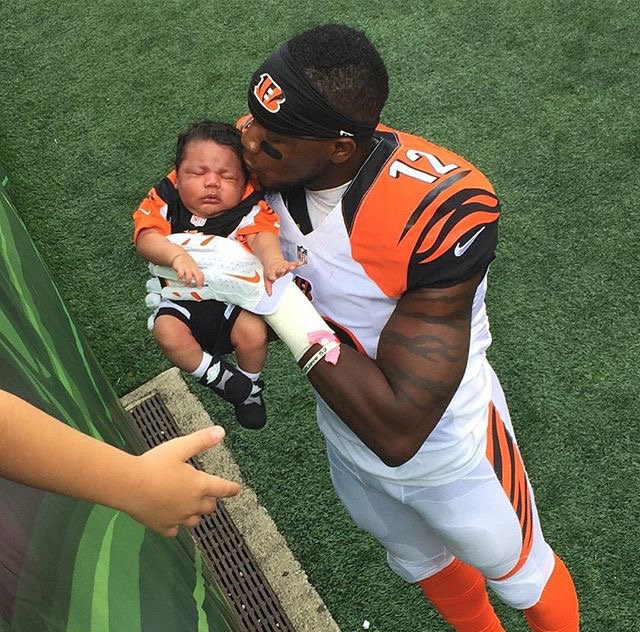 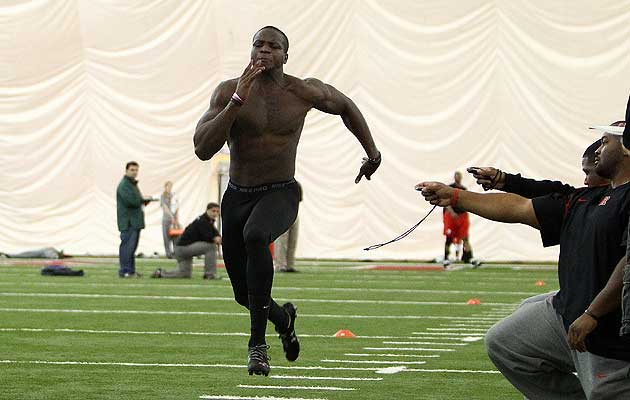 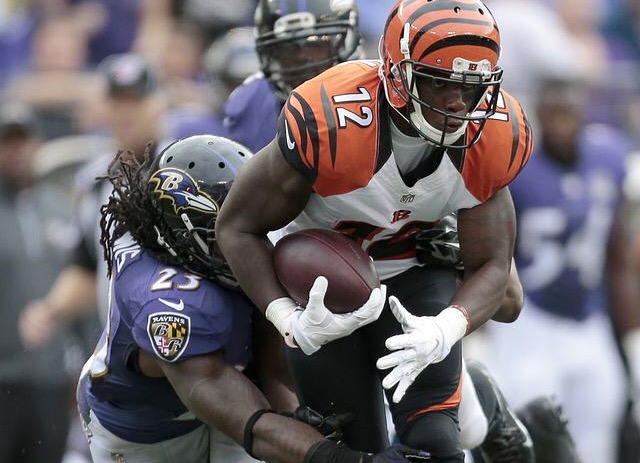 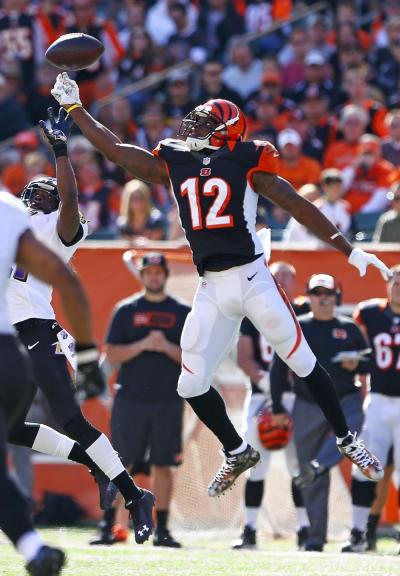 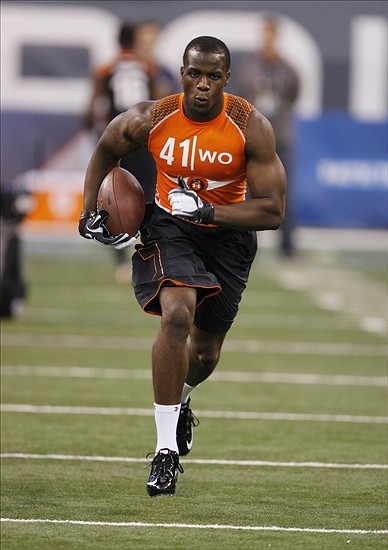