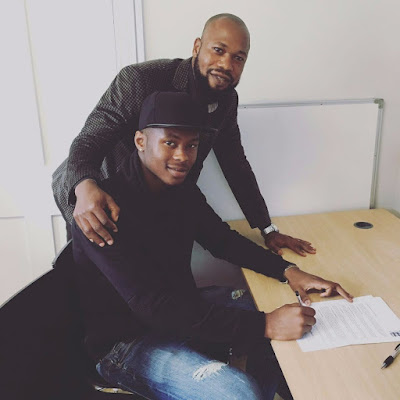 The future seems bright for Ibrahim Obreh Kargbo and son


Ibrahim Kargbo Jr, son of former ‪Leone Stars captain Obreh , has signed a contract with Crystal Palace F.C in London.The 16yr-old will train,develop and play as part of the clubs' 17-18 Palace team. 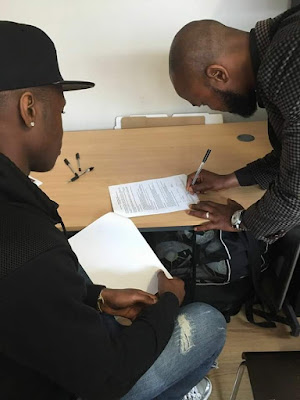 This comes as good news for Kargbo and his family after going through a difficult time last year, as his father Ibrahim Snr faced match-fixing allegations and football ban in Netherlands

Since the allegations, Ibrahim snr, former Williem II midfielder had to make a
transfer to English National League side, Welling United.
In an  interview with concord sports, Obreh spoke on how excited he was about the move and saw it as an opportunity to prove himself on the pitch, showing that he was far from retirement.
As he face this new chapter in his life, Ibrahim Jr aims to make his father and 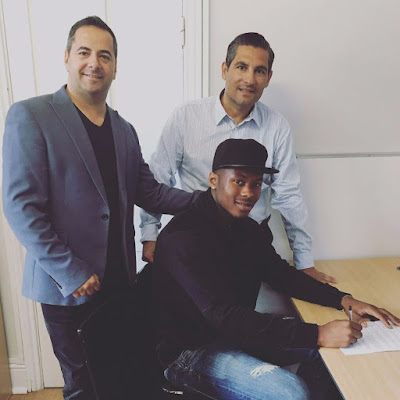