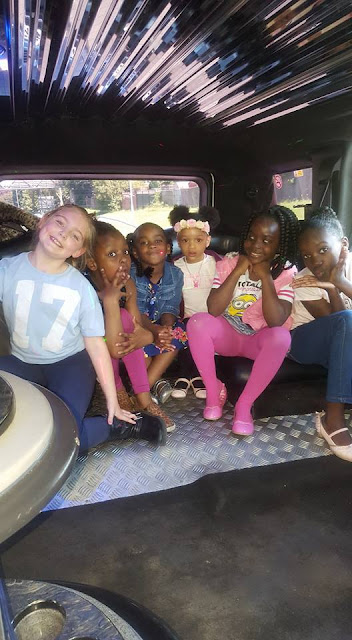 CeCe and husband threw a limousine party for their daughter Amirah on Saturday, Two days after she turned Six.

After the limo party, a small disco bash for the singer's youngest was held at a private residence, surrounded by a number of friends, a few celebrities and their children including LAJ and Suga Lulu’s daughter, were all there to celebrate .
“Tima and Lil Cece ,I had fun she said” shared Suga Lulu along with a photo of daughter , Fatima and the birthday girl

Cece doted over her daughter this past weekend with series of  photos and a collage of Amirah as a baby and then a current snap of her.
“HAPPPPPYYY BIRTHDAY TO My little Miss Sunshine, you are indeed my ray of light, wrote the singer on Facebook. “Thank you for bringing laughter and happiness to our hearts. My life is a million times richer because of you. I love you to infinity and beyond. HAPPY BIRTHDAY MISS AMIRAH AISHA CONTEH 😍😍😍😍😍”

Feeling the role of a proud mummy, Cece later shared her daughters response to her  fun filled day of dancing, treats , and a lot of cake . 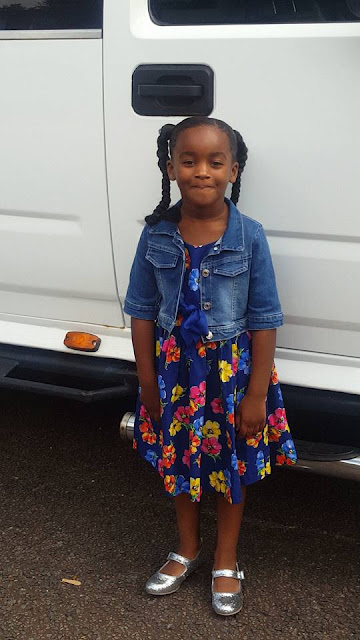 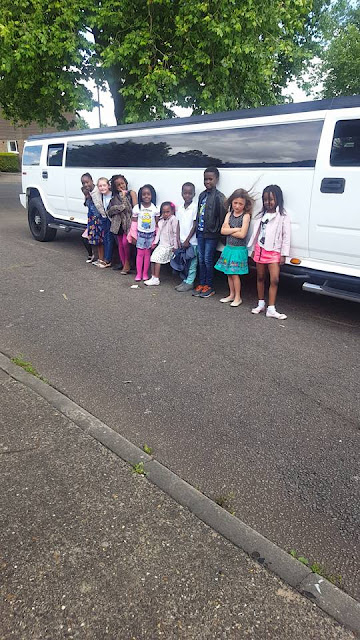 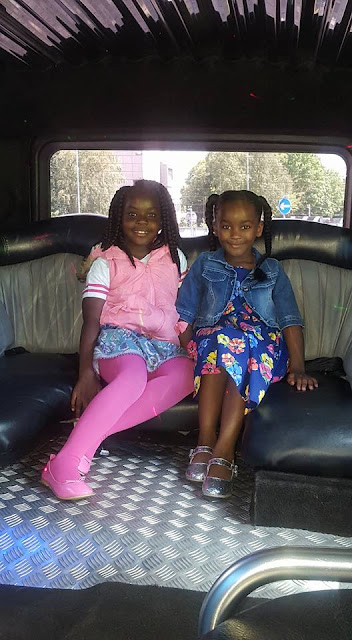 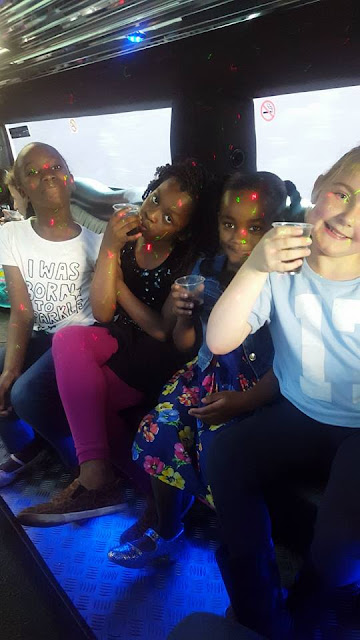 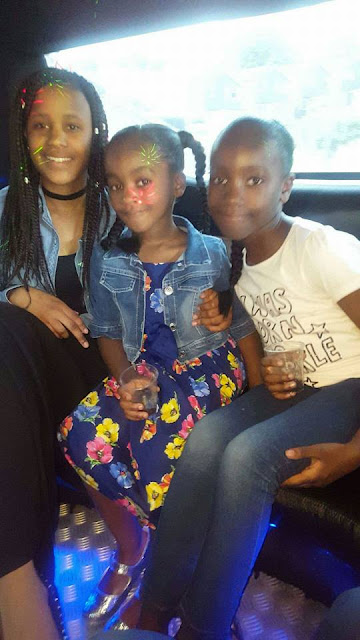 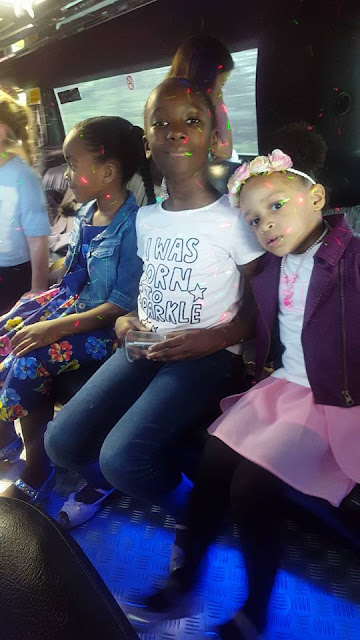 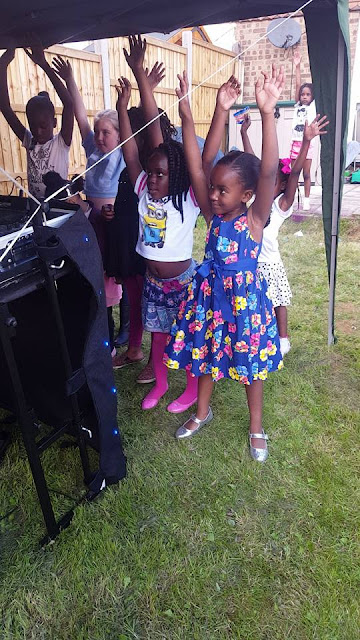 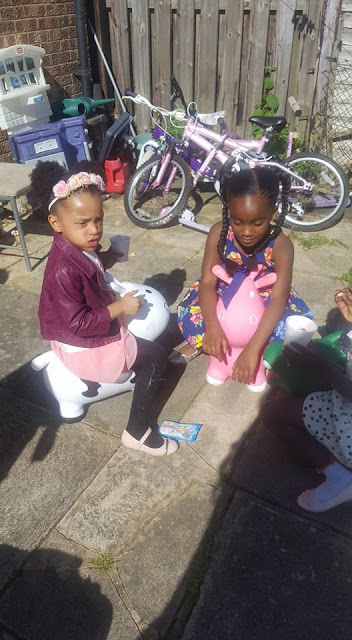