Fantacee Wiz Shows Her Support For Women’s Human Rights With The Launch of Anti- Violence Against Women Campaign: 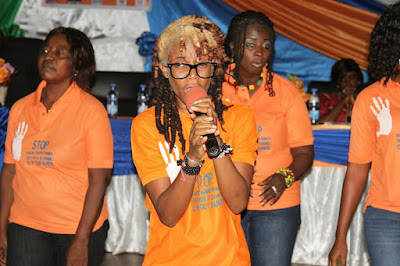 As the official face of the nationwide movement, the singer has campaigned for decision makers of Sierra Leone to implement  and enforce laws that will protect women against gender related crimes and promote the movement to end violence against women in the nation. 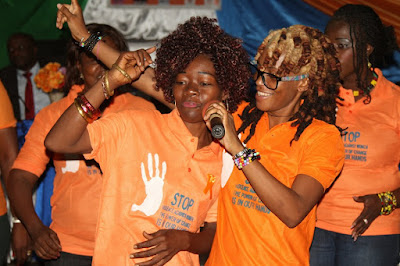