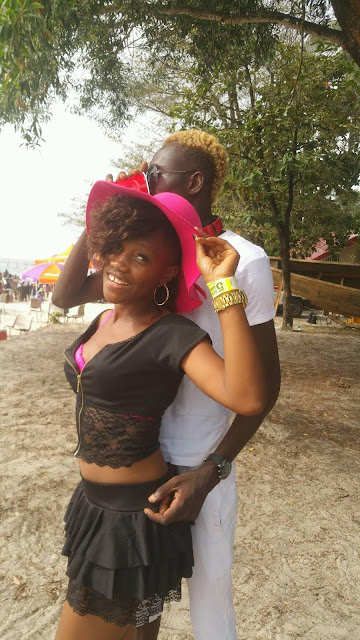 Are they or aren't they?
Romance rumours of Rozzy and Markmuday started sometime late last year, and since then nature of their relationship has been under close watch by the public.

The pair who started off as close friends, released their popular hit song” Life Goes On “ in 2014, but since then their relationship may have blossomed into something much more romantic.

Rozzy married  U.S based singer New Nyle in 2013 , but early 2015 reports surfaced claiming that their marriage  was on the rocks, soon after the couple were photographed on several outings without their wedding rings.
There have been no word of divorce  for the couple ,but they seem  to be independently moving on with their lives.

Both Markmuday and Rozzy have always maintained that they are just  great friends, with an incredible closeness and a working relationship
Though several pictures posted by Markmuday suggested otherwise.

The singing duo have never publicly confirmed whether they were a romantically involved, but two days ago  Markmuday posted a video online that  had fans convinced that they are indeed together.

The video caption “ Me en Me Bby” shows the two shopping at a mini mart in Freetown and in the video Markmuday clearly refers to  Rozzy as “ His Baby”, So whether this was a friendly nickname or a public confirmation , we are officially on Baewatch.

Click >>>> to view MARKMUDAY & ROZZAY "BAE VIDEO '
More pictures of their  relationship below: 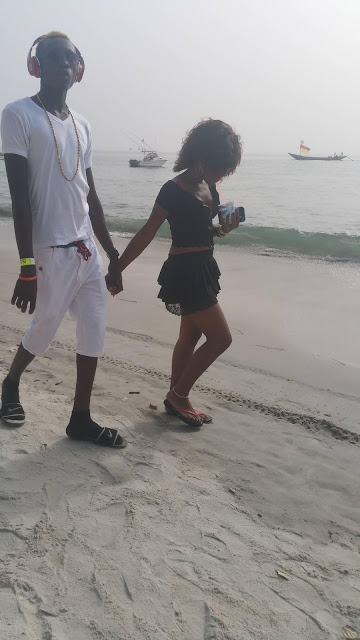 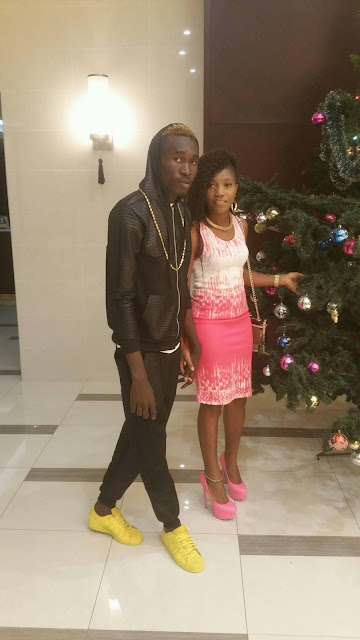 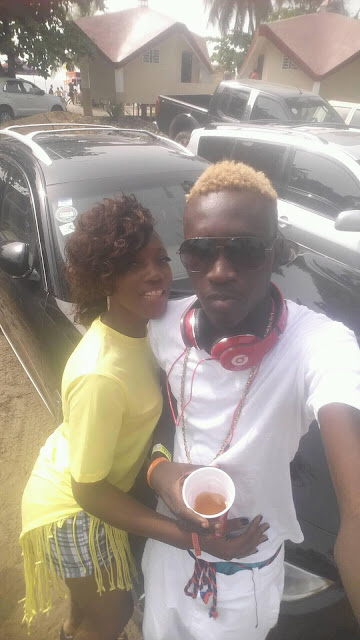