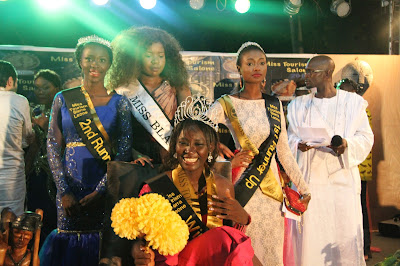 Saturday 23rd April, the cream of Sierra Leone Fashion & Tourism turned up in glitz & glam for the Miss Tourism 2016 pageant.
Hosted by the delightful Usifu Jalloh, the atmosphere was electric on the grounds of the Radisson Blu Mammy Yoko hotel in Freetown.

As part of the guest designers, Freetown's Hudson Martin brought an eclectic line specially made for the event.
After a night of entertainment and performances from Charlie Hafner's "Freetong Players", the judges made the deciding vote just after 3am, panellists on the night Ani Domingo, Nasser Ayoub, George Hamilton, Kadi Kamara voted for Miss Oke George.

In an exclusive interview she intimated her shock and profound gratitude for such a great opportunity to represent her beloved mama Salone. Some of the attendees were not so thrilled with the winning choice as they believed the other constants were stronger.

Watch out for full interview and videos soon on corneryai. 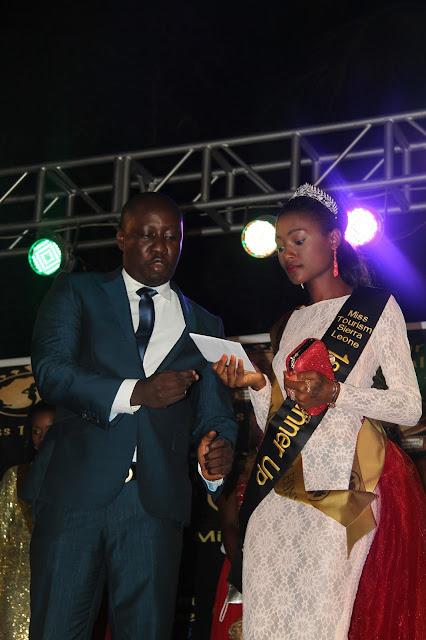