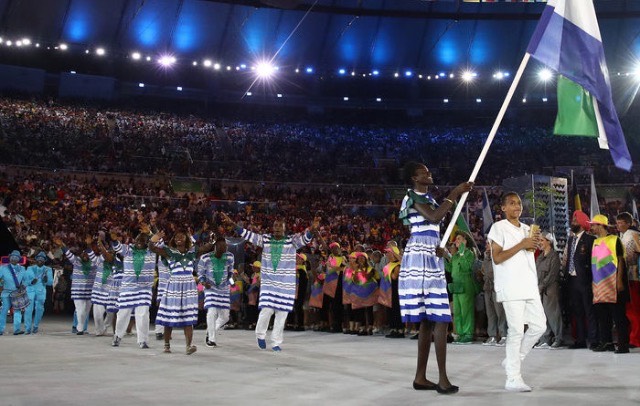 The 2016 Olympic games have come to a close and we look back to celebrate the journey of #TeamSalone.

A team of four athletes competing for two sports in four events set off to represent Sierra Leone at this year's Olympic games held in Rio,Brazil.
Although their journey ended with no medalists or finalists, the country’s athletes put up a courageous performance, with the overwhelming support of Sierra Leoneans around the world. 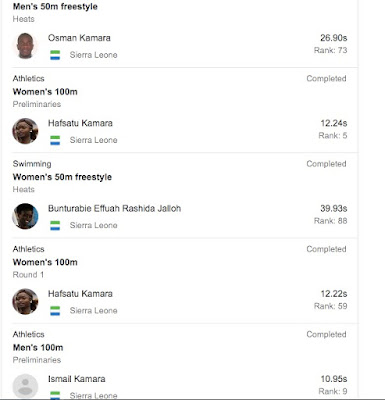 Sierra Leone swimming national team vice-captain, 29yr-old  Osman  Kamara,18yr-old female swimmer Bunturabie  Jalloh and 24yr-old Hafsatu Kamara  all smashed their personal best for their events, marking a  success for the team and Sierra Leone since competing at the Olympics.

Osman,who finished 4th place in heat 2, registered a time of 26.90 seconds to break his previous record of 27.70, setting a new national record in the men’s 50m freestyle. 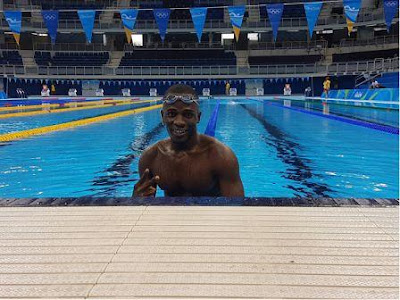 Swimmer Bunturabie Jalloh finished 4th place in her heat and set a new national record in the 50M Freestyle. She smashed her personal best of 54.87 seconds which she made one year ago in the 16th FINA World Championship in Kazan and clocked 39.93 seconds to maintain her record as the fastest female swimmer in Sierra Leone.

Hafsatu Kamara, Sierra Leone fastest female sprinter said she was very delighted with her 100m heat win in her first Olympic experience after clocking 12.24 seconds which earn her an automatic qualification to round one.
Kamara become the first Sierra Leonean athlete to cross the preliminary stage in the modern Olympics era.

Ishmail Dudu Kamara after his race said he was not comfortable with his performance because he was expecting to do more “I gave it everything” he said.
I ran as fast as I could to put me in contention. Unfortunately, it just wasn’t there the last 5m.” Hopefully, I can work on that in the next 4 years and come back and give those guys a good fight”
He finished in 4th place clocking 10.95 seconds and he was ranked 9th out of 21 competitors that competed in the 100m men’s preliminaries.

Speaking on their overall experience at the games, team members had mixed emotions about their performances.
Hafsatu adds “Although our journeys as athletes of the Rio 2016 Olympics Games has come to an end, a new pathway has been paved by us for sport development towards a better and bright future that will see us compete instead of participating in such Games “

They call on the government and authorities concerned about sport to provide athletes with standard, durable facilities and equipments for training purposes and local competitions so that when they go out to represent the country they won’t find it strange.

THEIR JOURNEY IN PICTURES: 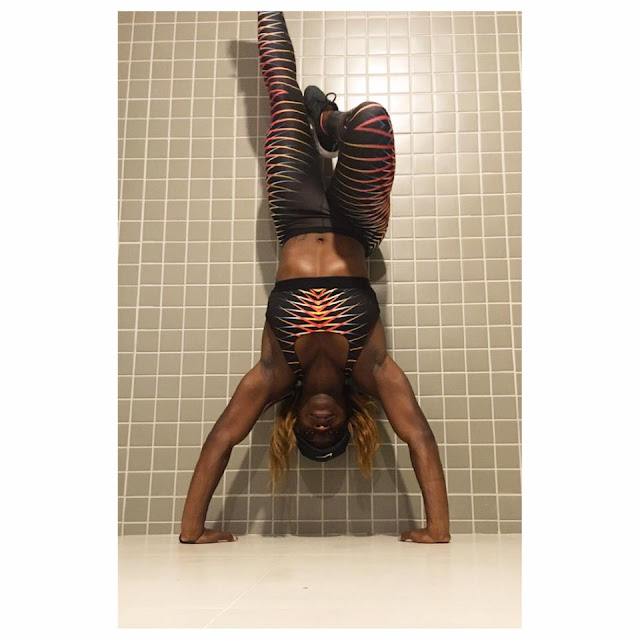 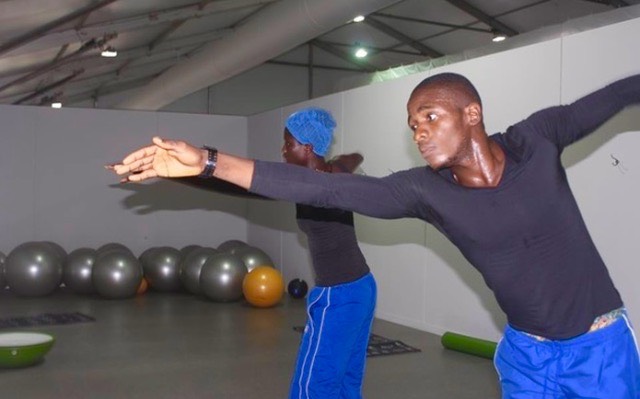 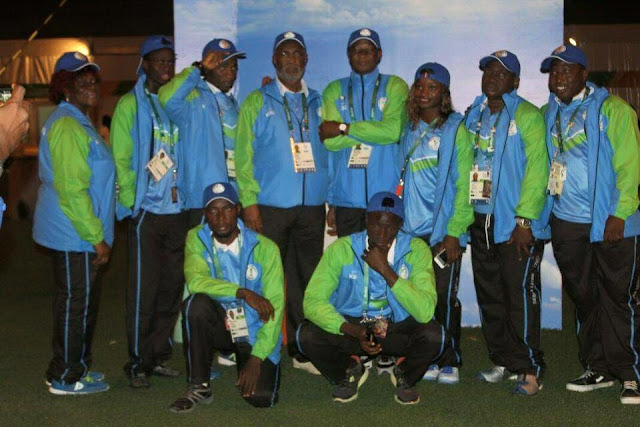 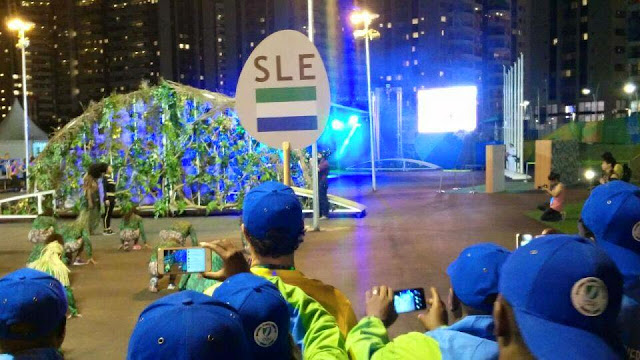 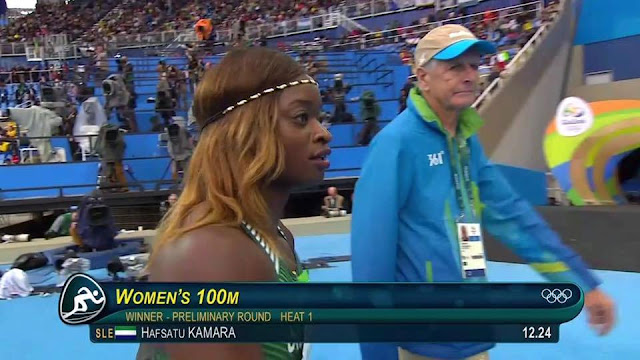 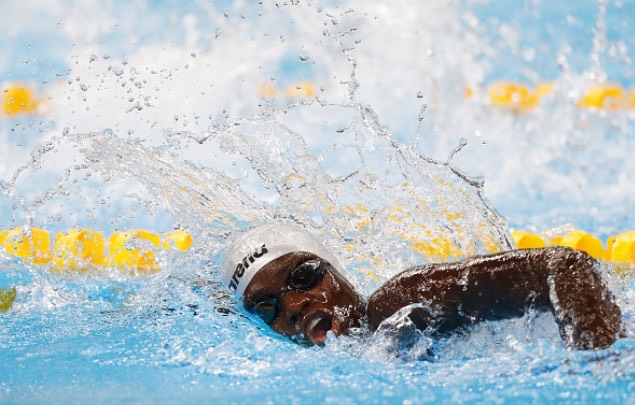 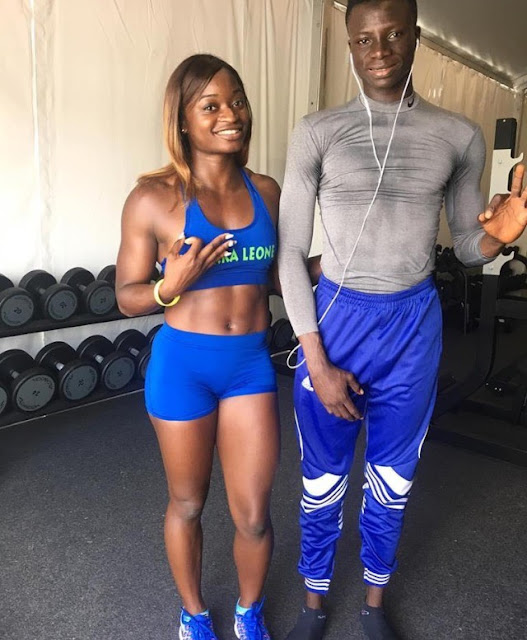 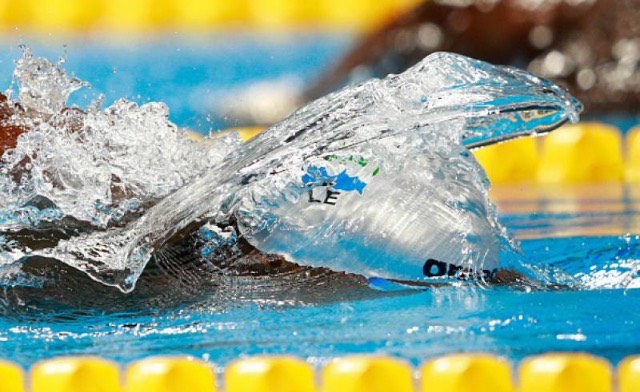 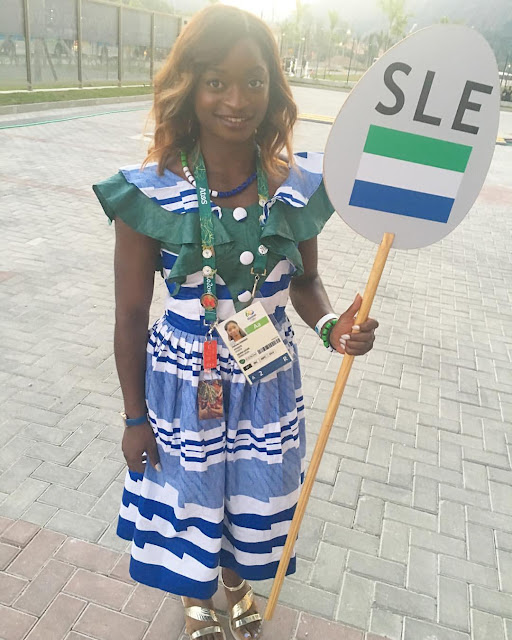 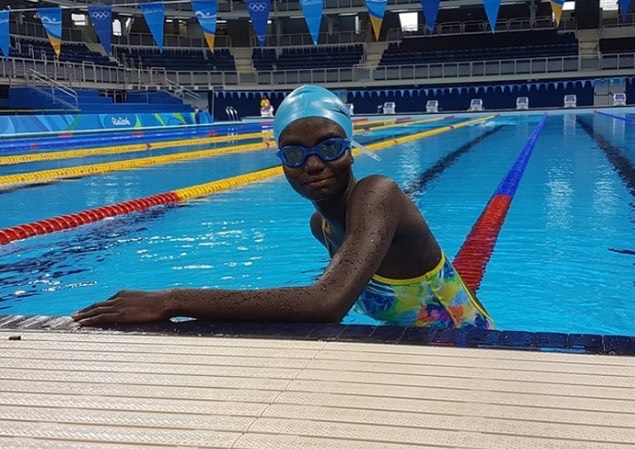 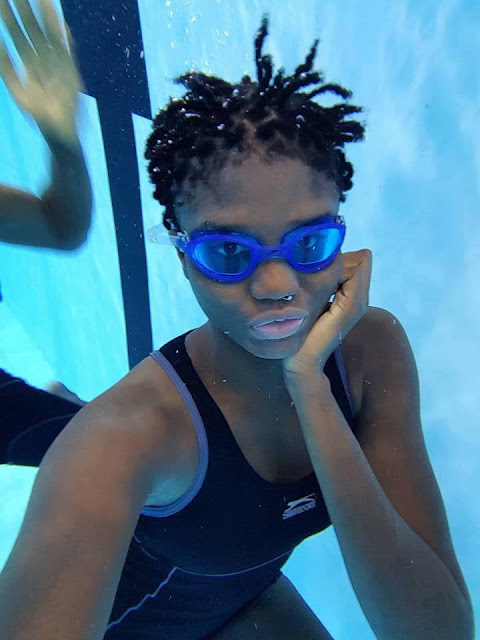 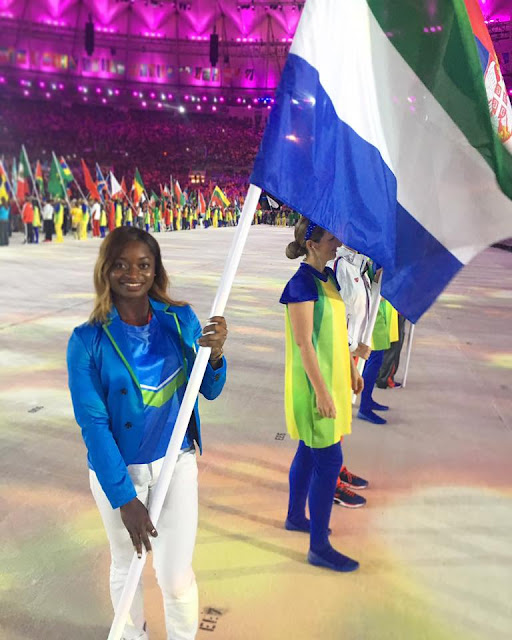